Are Expressions of Human Freedom

All Three Principles are Important

Oriented Towards the Creator

the greatest of which the Church insists is the first: A correct understanding of the human person embodied in the principle of Human Dignity: This is the prime principle!

These principles are the threefold cornerstone of Catholic social teaching!

Catholic social teaching informs us that good governments and good economic systems find ways of fostering the three principles. The Catholic Church also points out that systems that do not value these three principles work towards the detriment of mankind. Vincent Cardinal Nichols, then Archbishop of Westminster, explained it well when he said that it “is not an economic or political programme, but it offers a powerful way of thinking about what the common good requires, and how structures in society can promote or undermine human well-being and the requirements of justice.” (Just Money: How Catholic Social Teaching Can Redeem Capitalism, Foreward)

Because of this, the Catholic Church has done a lot of thinking and reflection on these macro issues facing modern societies:

Provenance of the Holy Fathers

Pope Benedict XVI confirmed this when he said it “is an expression of the prophetic task of the supreme pontiffs to give apostolic guidance to the church of Christ and to discern the new demands of evangelization.” (Caritas in Veritate, 12)

Catholic social teaching is so important and comprehensive that Pope Saint John Paul II called on lay Catholic leaders to form their consciences on the tenets of the Church’s social doctrine. (Ecclesia in America, 67)

Pope Pius XI believed the principles of Catholic social teaching to be universal. He stated that even those that do not share the faith, may share in its social doctrine. Catholic social teaching  has “gradually and imperceptibly worked its way into the minds of those outside Catholic unity who do not recognize the authority of the Church. Catholic principles on the social question have as a result, passed little by little into the patrimony of all human society.” (Quadragesimo Anno, 21)

Yet, most Catholics are largely unaware of Catholic social doctrine. Even if we attend Mass regularly, go, or went, to Catholic schools and are active in our parishes we know little of this teaching.

The Principle of Human Dignity

Pope St. John Paul II said, “[T]he guiding principle…of all of the Church’s social doctrine, is a ​correct view of the human person ​and of his unique value, inasmuch as ‘man … is the only creature on earth which God willed for itself’. God has imprinted his own image and likeness on man (cf. Gen 1:26), conferring upon him an incomparable dignity, as the Church frequently insists… In effect, beyond the rights which man acquires by his own work, there exist rights which do not correspond to any work he performs, but which flow from his essential dignity as a person.” (Centesimus Annus, 11) Human Dignity, rooted in a correct view of the human person, is the prime principle of the Catholic social doctrine. (Catechism of the Catholic Church, 1700) 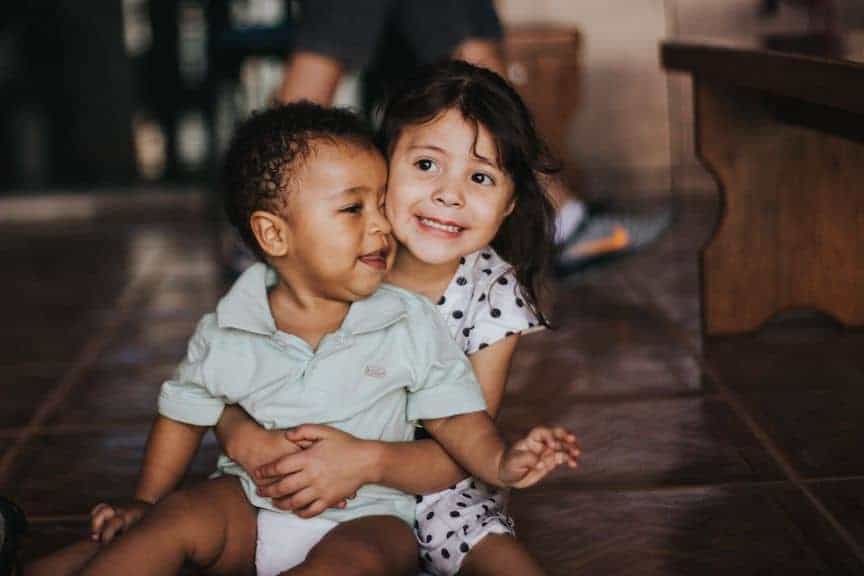 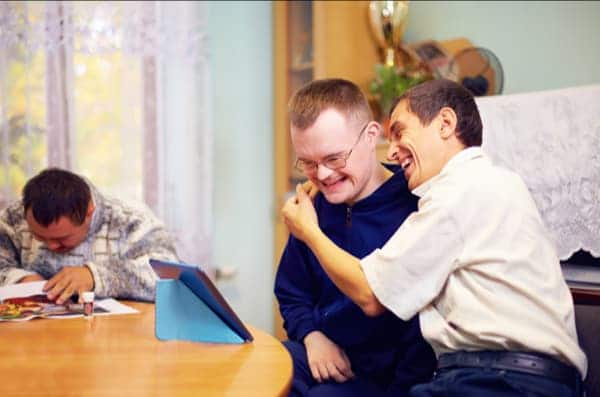 The Principle of Solidarity

Solidarity is the fabric for authentic relationships. It is integral to Catholic social teaching’s view of social and political organization. The interdependence among human beings compels people to love one another for the common good. Solidarity is fostered through communities that allow its members to achieve their full potential by embracing each person’s rights, responsibilities, and dignity. Solidarity is central to attaining the common good.

The Principle of Subsidiarity 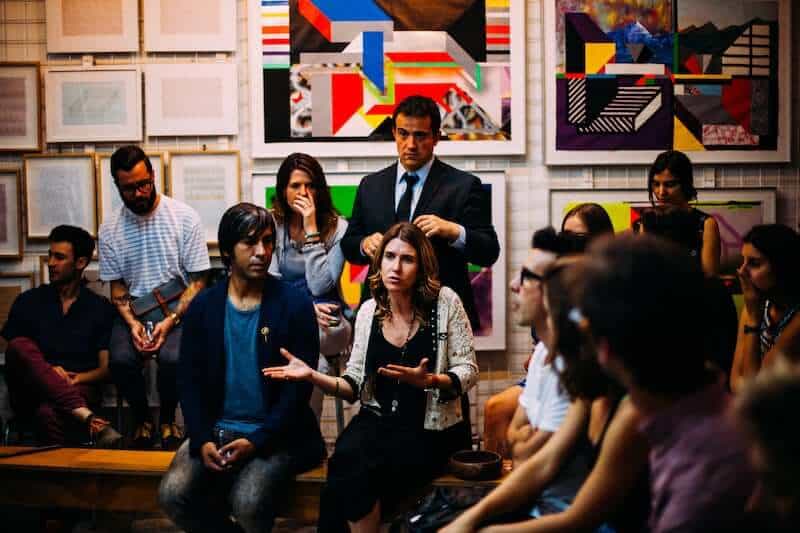 Human dignity is the central principle of Catholic social teaching. Subsidiarity and solidarity flow from human dignity. These three principles work together to define the common good.

The Practice of the Principles in Community

Catholic social teaching also states that human beings are not only sacred, but social. Through social participation, the value and dignity of human life is cultivated. This gives families and social institutions an important role; one that is not always supported by society. In fact, the case can be made that these are undermined leading to a loss of human dignity.

This is where both subsidiarity and solidarity come into play. Both these principles are needed to guide social policies which advance the common good. It is the responsibility of society to promote these three principles because they protect human rights and encourage the common good.

Learn more about the Common Good

The Practice of the Principles in Culture

Pope St. John Paul II established the need to maintain vibrant and critical interaction among economics, culture, and politics, emphasizing that of these – culture is the most important.

The Practice of the Principles in Economics

Catholic social teaching also recognizes the dignity of work as well as why the economy must serve people; not vice versa. Work is therefore more than a means to an end; it is participating in God’s creation.
Learn more about Economics

The Practice of the Principles in Politics

Participation in politics is a Christian obligation. (Pope Francis) “The Church wishes to help form consciences in political life and to stimulate greater insight into the authentic requirements of justice as well as greater readiness to act accordingly.” (Pope Benedict XVI, 28)
Learn more about Politics

In actuality, solidarity and subsidiarity go hand-in-hand with the recognition of human dignity at the core of Catholic social teaching. Only in marrying these principles can either be realized. The principles of Solidarity and Subsidiarity, resulting from over a century of magisterial reflection in major encyclicals on politics, economics and culture, are occasionally presented as independent of each other or even, at times, in conflict.

The case for Solidarity deriving from Human Dignity may appear easier to grasp than that for Subsidiarity. In fact, Subsidiarity does flow from Human Dignity: “undoubtedly the principle of subsidiarity [is] an expression of inalienable human freedom. Subsidiarity is first and foremost a form of assistance to the human person” which “respects personal dignity by recognizing in the person a subject who is always capable of giving something to others.” (Pope Benedict XVI, 57)

Any debate over the primacy of one of these principles over the other has been settled by Pope Benedict XVI who told us:

And, as Pope Francis said, “A diversity in solidarity possesses “antibodies” that ensure that the singularity of each person — which is a gift, unique and unrepeatable — does not become sick with individualism, with selfishness. Diversity in solidarity also possesses antibodies that heal social structures and processes that have degenerated into systems of injustice, systems of oppression.” (General Audience, September 2, 2020)

The Spiritual Dimensions of Solidarity & Subsidiarity

In a piercing insight, Pope Benedict XVI pointed out that “the principles of solidarity and subsidiarity…have the potential to place men and women on the path to discovering their supernatural destiny.”

“True solidarity” he said, “begins with an acknowledgment of the equal worth of the other” and “comes to fulfillment only when I willingly place my life at the service of others.”

“Similarly, subsidiarity…manifests a ‘vertical’ dimension pointing towards the Creator of the social order. A society that honors the principle of subsidiarity liberates people…granting them the freedom to engage with one another in the spheres of commerce, politics and culture…they leave space for individual responsibility and initiative, but most importantly, they leave space for love.”

Address to the Pontifical Council on Social Sciences 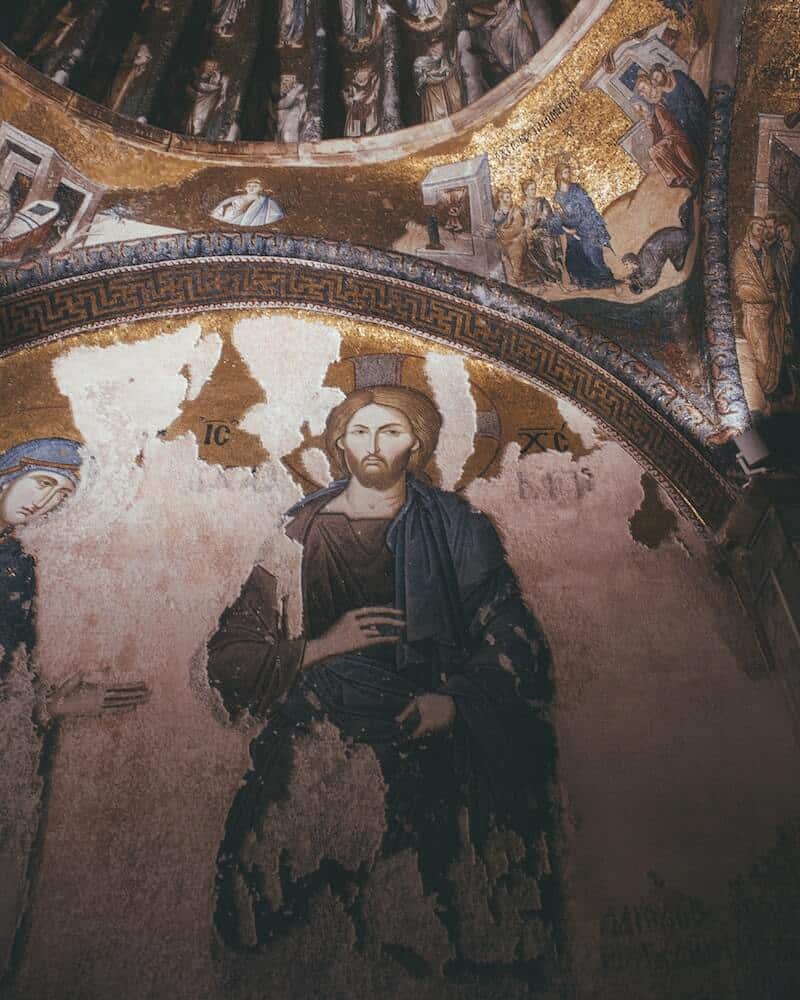