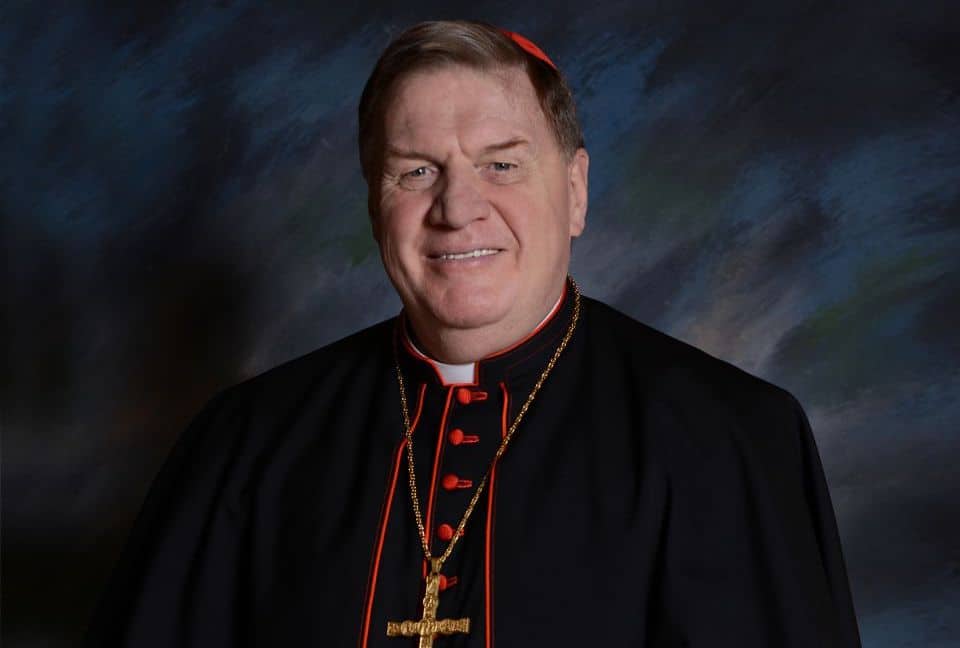 Pope Francis has named His Eminence Joseph W. Cardinal Tobin, C.Ss.R., Archbishop of Newark and CAPP-USA’s National Ecclesiastical Counselor, to the Congregation for Bishops effective March 4. This ancient Dicastery was established by Pope Sixtus V in 1588 and in his position Cardinal Tobin will play a key role helping Pope Francis choose our Church’s bishops. This appointment follows last year’s selection of Carinal Tobin by Pope Francis to the Holy See’s Council for the Economy. We congratulate Cardinal Tobin on his appointment. 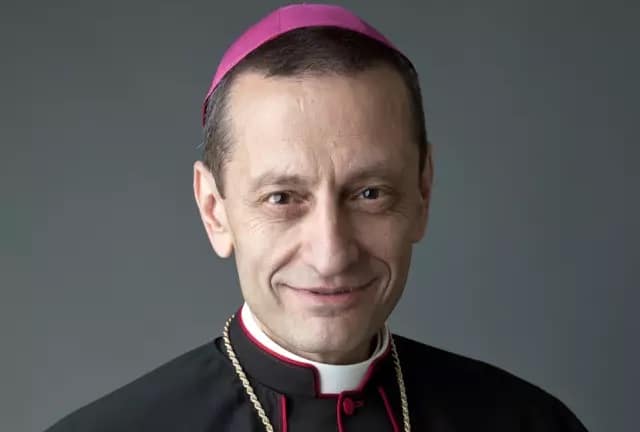 His Excellency, The Most Reverend Frank J. Caggiano

Similar to CAPP, Legatus is focused on a commission given them by Pope St. John Paul II: “The world needs genuine witnesses to Christian ethics in the field of business and the Church asks you to fulfill this role publicly with courage and perseverance.” By living out the Faith in their business, personal, and professional lives, Legatus members represent a powerful lay ministry in the New Evangelization and in the strengthening of the Body of Christ in accord with the teachings of the Magisterium of the Church. Legatus includes over 100 chapters throughout the United States and Canada and comprises 5,000+ members.

We congratulate Bishop Caggiano on this assignment and ask you to offer prayers for the success of his ministry.

His Excellency, The Most Reverend Michael W. Fisher

Pope Francis has named His Excellency Michael W. Fisher, CAPP’s Ecclesiastical Counselor for Washington and a graduate of CAPP’s first Certificate Program in Catholic Social Teaching, to lead the Diocese of Buffalo (New York). He will be installed on January 15, 2021with Timothy Cardinal Dolan, Archbishop of New York as the main celebrant.

Wilton Cardinal Gregory, Archbishop of Washington said in a statement: “Bishop Fisher is an exceptionally compassionate and skilled servant of the church” – to which we can attest. Bishop Fisher has been CAPP’s Ecclesiastical Counselor in Washington since 2006 and a steadfast ‘friend’ to our 13 Certificate Courses. He has celebrated the opening and closing Masses of many of these; joined the groups in various sessions throughout the week, and; led several blocks on CST and Pastoral Issues. It would be fair to say Bishop Fisher is as associated with the program as any of the faculty and is fondly remembered by scores of its graduates. His service and dedication to our “Flag Ship” offering in the US will be missed. He has also been a keen and sensitive guide and confidant to CAPP on issues in DC and nationally, for which we are most grateful

We congratulate Bishop Fisher on this assignment and I ask you to join me in offering our prayers for the success of his ministry.

Bishop Fisher is a native of Baltimore. Following studies at Mount St. Mary’s Seminary in Emmitsburg, Maryland, he was ordained a priest of the Archdiocese of Washington in 1990 by James Cardinal Hickey, then Archbishop of Washington. He currently serves the Washington Archdiocese as Vicar for Clergy and Secretary for Ministerial Leadership. 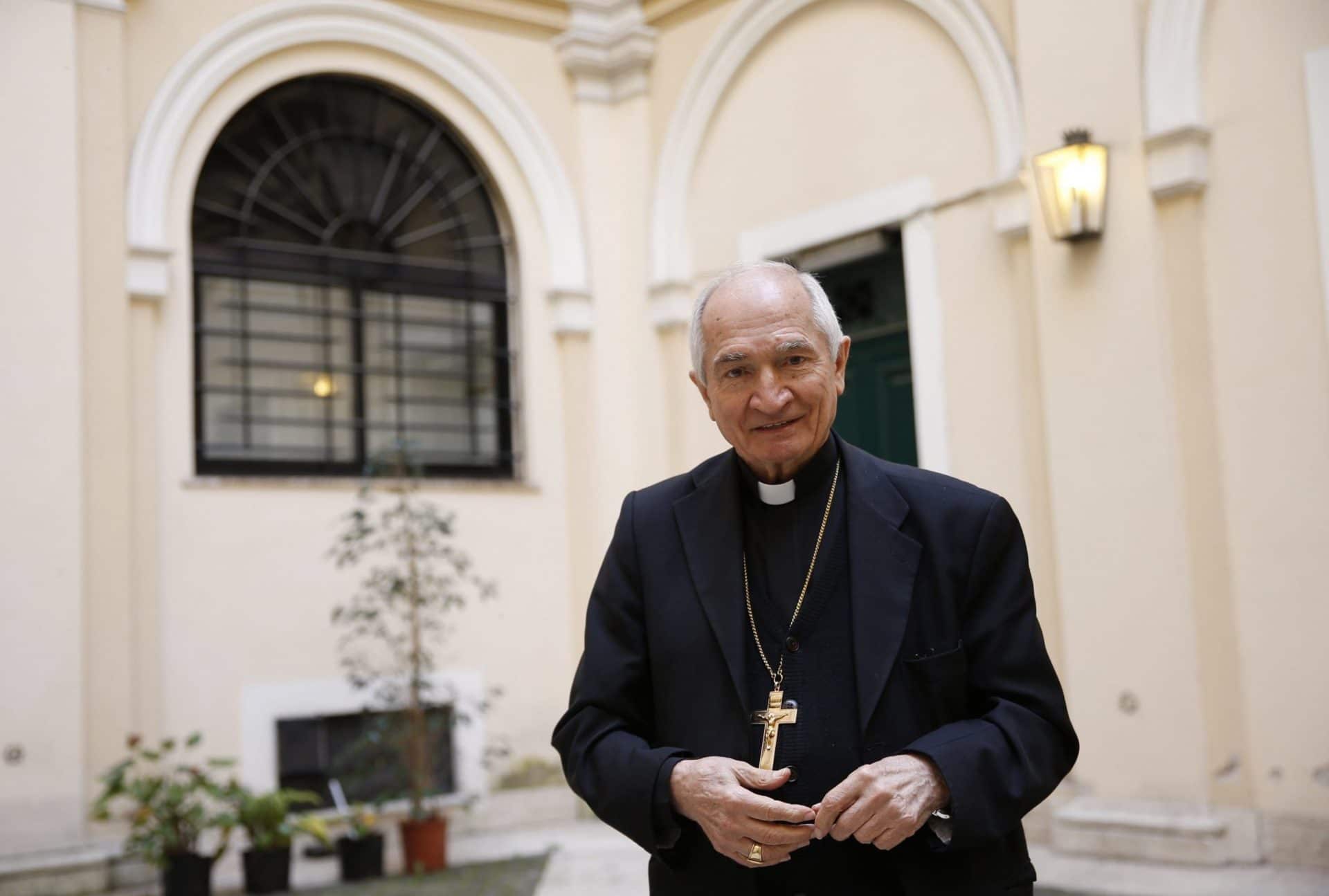 Among those elevated to the College of Cardinals on November 28 was “friend of CAPP-USA”, Silvano Cardinal Tomasi, Pope Francis’ Special Delegate to the Order of Malta.

Cardinal Tomasi became good friends with then FCAPP Chairman, Count Lorenzo Rossi di Montelera while serving the Holy See in Geneva and played an important role in CAPP-USA’s first international conference – both advising on the agenda, vetting speakers and finally, key noting its opening. Through Count Rossi, Cardinal Tomasi has continued to help with CAPP efforts and remains a valued friend.

Ordained a priest in the Congregation of the Missionaries of St. Charles (Scalabrini) in Italy, Cardinal Tomasi is also a naturalized US citizen. He earned his Ph.D. in sociology from Fordham University and was an assistant professor of sociology at the City University of New York and the New School for Social Research. While in New York he co-founded the Center for Migration Studies (a think tank)

In 1996 Cardinal Tomasi entered the Holy See’s diplomatic corps, completing his formal service as Permanent Observer to the Office of the United Nations and Specialized Institutions in Geneva (2003–16). Prior to his November 2020 assignment to the Order of Malta, Cardinal Tomasi managed the reorganization of several offices of the Roman Curia to form the new Dicastery for Promoting Integral Human Development and assisted the Holy Father and Secretary of State, Holy See in select international matters.

We congratulate him on his recent appointment.

Pope St. John Paul II established CAPP —
“to promote and defend the knowledge and the practice of the Church’s social doctrine.”

Message to the Members of the “Centesimus Annus Pro Pontifice” Foundation​