Can Women be Ordained Priests? 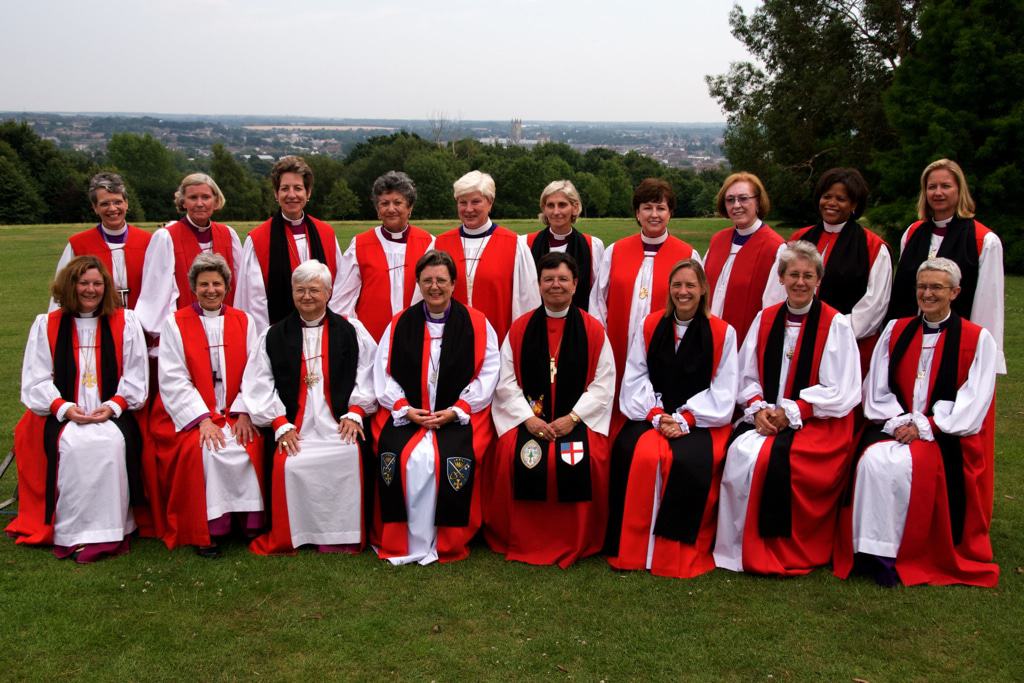 The Church does not have authority to ordain women.

THE ISSUE WITH WOMEN ORDINATION

Can women be ordained? This is a difficult topic for us ‘moderns’ because the reason for the answer “no” is, essentially, theological. Secular arguments/justifications seem irrefutable, but the Church’s rule is derived from the “word of God” and, thereby, brooks no earthly argument. As the Church, in her magisterial teaching holds: The Church has no authority to ordain women. (Pope St. John Paul II, 4)

It seems this issue began to gain prominence with Anglican consideration of ordinating women – which led Pope St. Paul VI to write in 1975: “She [the Church] holds that it is not admissible to ordain women to the priesthood, for very fundamental reasons…the constant practice of the Church, which has imitated Christ in choosing only men; and her living teaching authority which has consistently held that the exclusion of women from the priesthood is in accordance with God’s plan for his Church.” (Letter to Dr. Frederick Donald Coggan, Archbishop of Canterbury)

This was followed by the most detailed explanation in1976: “[I]t must not be forgotten that the priesthood does not form part of the rights of the individual, but stems from the economy of the mystery of Christ and the Church.” This document concludes: the Church “does not consider herself authorized to admit women to priestly ordination.” (Inter Insigniores: On the Question of Admission of Women to the Ministerial Priesthood)

Of course, the question, and pressure, did not go away and led Pope St. John Paul II to prepare the 1994 Apostolic Letter: On Reserving Priestly Ordination to Men Alone where he states: “Although the teaching that priestly ordination is to be reserved to men alone has been preserved by the constant and universal Tradition of the Church and firmly taught by the Magisterium in its more recent documents, at the present time in some places it is nonetheless considered still open to debate, or the Church’s judgment that women are not to be admitted to ordination is considered to have a merely disciplinary force.”

“Wherefore, in order that all doubt may be removed regarding a matter of great importance, a matter which pertains to the Church’s divine constitution itself, in virtue of my ministry of confirming the brethren. I declare that the Church has no authority whatsoever to confer priestly ordination on women and that this judgment is to be definitively held by all the Church’s faithful.” (Ordinario Sacerdotalis, 4)

“Wherefore, in order that all doubt may be removed…I declare that the Church has no authority whatsoever to confer priestly ordination on women and that this judgment is to be definitively held by all the Church’s faithful.” (Pope St. John Paul II, 4)

Pope Francis continues this teaching and has also ruled out a woman ever serving as a priest in the Roman Catholic Church in his November 1, 2016 interview:

Q: “Is it realistic to think of women priests in the Catholic Church in the next few decades?”

A: Pope Francis: “St. Pope John Paul II had the last clear word on this and it stands, this stands”. Here, of course, referring to the Apostolic letter identified above. (In-Flight Press Conference from Sweden to Rome)

And, later, in January 2021 Pope Francis reiterated: the Church “does not consider herself authorized to admit women to priestly ordination” (cf. Saint John Paul II, Apostolic Letter Ordinatio sacerdotalis, May 22, 1994)…[T]oday it seems opportune to surpass this reservation…however, always having as a criterion fidelity to the mandate of Christ and the will to live and proclaim the Gospel imparted by the Apostles and entrusted to the Church so that it [this reservation] may be religiously heeded, devoutly safeguarded, faithfully proclaimed.” (Letter, Regarding Access of Women to the Ministries of Lector and Acolyte)

And, of course, the simplest, most brief statement is in the Catechism (CCC, 1577): “Only a baptized man (vir) validly receives sacred ordination. The Lord Jesus chose men (viri) to form the college of the twelve apostles, and the apostles did the same when they chose collaborators to succeed them in their ministry. The college of bishops, with whom the priests are united in the priesthood, makes the college of the twelve an ever-present and ever-active reality until Christ’s return. The Church recognizes herself to be bound by this choice made by the Lord himself. For this reason the ordination of women is not possible.”

Clearly, secular arguments do not and can not apply to this question because the ‘rule’ exists as a matter of faith.