What is Integral Development? 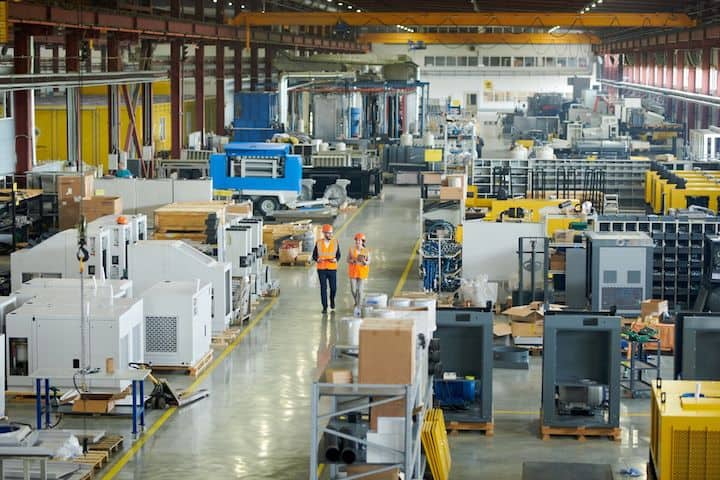 WHAT DO WE MEAN BY INTEGRAL “DEVELOPMENT”?

“Authentic human development concerns the whole of the person in every single dimension”. (Pope Benedict XVI, 11)

Already in 1981 Catholic social teaching was recognizing “the quickening process of the development of a one-sidedly materialistic civilization”. (Pope St. John Paul II, 7)

It is important to address the economy and economic development from the perspective of the Church’s insights: true “development must include not just material growth but also spiritual growth”. (Pope Benedict XVI, 76)

The Church insists that development be integral, involving all aspects of our humanity, not just economic and political. That is why she “devotes herself to an evangelization which promotes the whole human being.” (Pope St. John Paul II, 55)

“Indeed, what is the origin of all the evils to which Rerum Novarum wished to respond, if not a kind a freedom which, in the area of economic and social activity, cuts itself off from the truth about man?” (Pope St. John Paul II, 4)

Consequently, “progress of a merely economic and technological kind is insufficient. Development needs above all to be true and integral”. (Pope Benedict XVI, 23) Indeed, perhaps the greatest dangers rests in an economy where “human beings are themselves considered consumer goods to be used and then discarded.” (Pope Francis, 53)

“Man needs to be liberated from material oppressions, but more profoundly he must be saved from the evils that afflict the spirit.” (Pope Benedict XVI)

Why? Because: “Without God man neither knows which way to go nor even understands who he is”. (Pope Benedict XVI, 78)

“The greatest service to development, then, is a Christian humanism that enkindles charity and takes its lead from truth, accepting both as a lasting gift from God. Openness to God makes us open towards our brothers and sisters and towards an understanding of life as a joyful task to be accomplished in a spirit of solidarity.” (Pope Benedict XVI, 78)

“On the other hand, ideological rejection of God and an atheism of indifference, oblivious to the Creator and at risk of becoming equally oblivious to human values, constitute some of the chief obstacles to development today. A humanism which excludes God is an inhuman humanism.

Only a humanism open to the Absolute can guide us in the promotion and building of forms of social and civic life — structures, institutions, culture and ethos — without exposing us to the risk of becoming ensnared by the fashions of the moment.” (Pope Benedict XVI, 78)

“Without God man neither knows which way to go nor even understands who he is”. Pope Benedict XVI

When “cultures can no longer define themselves within a nature that transcends them…man ends up being reduced to a cultural statistic. When this happens, humanity runs new risks of enslavement and manipulation.” (Pope Benedict XVI, 26)

True “[d]evelopment requires attention to spiritual life, a serious consideration of the experiences of trust in God, spiritual fellowship in Christ, reliance upon God’s providence and mercy, love and forgiveness, self-denial, acceptance of others, justice and peace.” (Pope Benedict XVI, 79)

Indeed, without God “development is either denied or entrusted exclusively to man, who falls into the trap of thinking he can bring about his own salvation and ends up promoting a dehumanized form of development.” (Pope Benedict XVI, 11)

Catholic social teaching points out that we may have forgotten George Washington’s observation in his farewell address: “Of all the dispositions and habits which lead to political prosperity, religion and morality are indispensable supports.” (Washington’s Farewell Address)