Human Rights: What Must the State Protect?

THE CHURCH ON GOVERNMENT 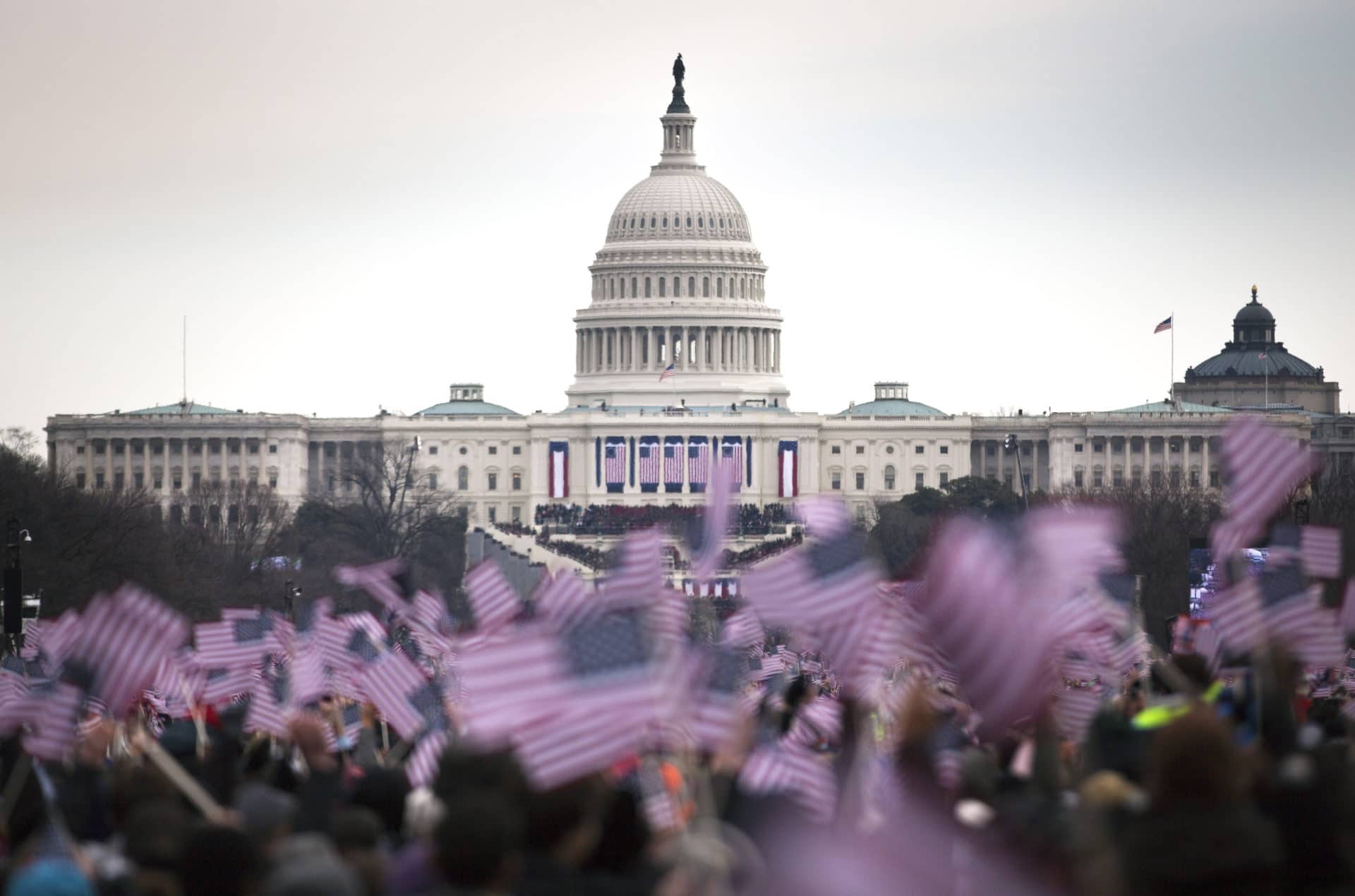 Human Rights the State Must Safeguard

“The political community exists…for the sake of the common good, in which it finds its full justification and significance, and the source of its inherent legitimacy”. (Gaudium et Spes, 74) In other words: The sole reason for the existence of governments is to promote the Common Good.

RIGHTS THE STATE MUST PROTECT

So, what are the most important human rights the State must protect?

Much like (Rerum Novarum) identifies workers’ rights, (Centesimus Annus) (47) identifies the rights government must protect and promote: “Among the most important of these rights mention must be made of…”

THE MOST IMPORTANT RIGHT

“In a certain sense, the source and synthesis of these rights is religious freedom, understood as the right to live in the truth of one’s faith and in conformity with one’s transcendent dignity as a person”. (Pope St. John Paul II, 47)

Despite that “religion itself…is part of the culture of every people and every nation.” (Pope Francis) this “source and synthesis” of all other rights is under attack – globally! “The global median level of government restrictions on religion – that is, laws, policies and actions by officials that impinge on religious beliefs and practices – continued to climb, reaching an all-time high”. (Pew Forum)

“Even in countries with democratic forms of government, these rights are not always fully respected.”

“With time, such distortions of political conduct create distrust and apathy, with a subsequent decline in the political participation and civic spirit of the general population, which feels abused and disillusioned.” (Pope St. John Paul II, 47)

THE CHURCH CONTINUES TO BUILD ON THESE RIGHTS

“Religious freedom does not mean religious indifference nor does it imply that all religions are equal.” Some “religious and cultural attitudes…end up retarding or even obstructing authentic human development.” (Pope Benedict XVI, 55)

“True religious piety consists in loving God with all one’s heart and one’s neighbor as oneself. Religious behavior, therefore, needs continually to be purified from the recurrent temptation to judge others as enemies and adversaries.” (Pope Francis)

“True education makes us love life, and it opens us to the fullness of life!” (Pope Francis)

“The right to an education in the right values must never be denied or forgotten. The duty to teach these values must never be curtailed or enfeebled by any kind of national or supranational political interest. For this reason, it is necessary to educate in the truth and for the truth”. (Pope Benedict XVI)

THE RIGHT TO WORK:

“Work is a necessity, part of the meaning of life on this earth”. (Pope Francis, 128)

“[T]here is no worse material poverty, I am keen to stress, than the poverty which prevents people from earning their bread and deprives them of the dignity of work.” (Pope Francis)

Pope Benedict XVI reflected on the question: “What is meant by the word ‘decent’ in regard to work? It means work that…” (Caritas in Veritate, 63)