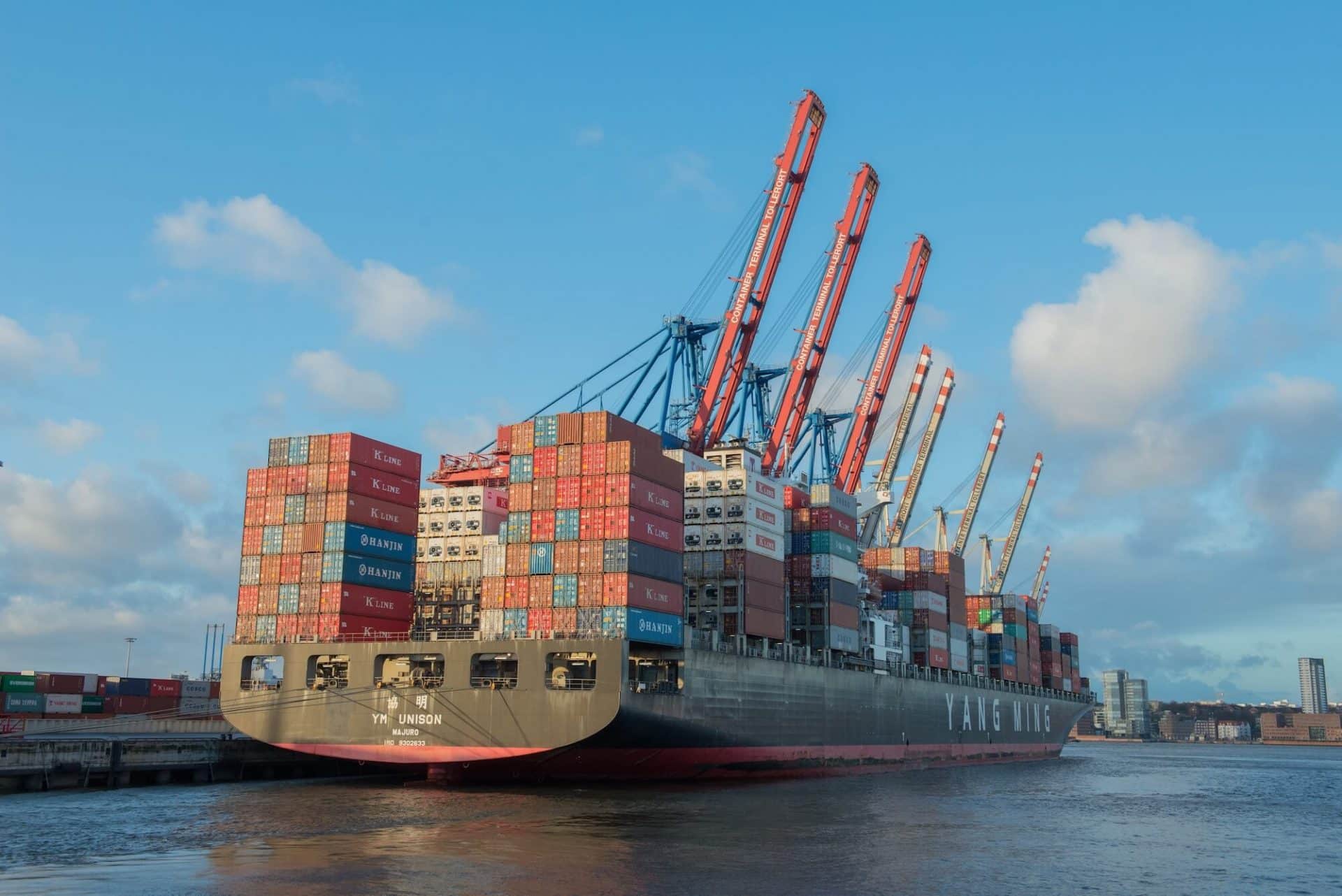 The Problems of Globalization

Capitalism has proven to be the greatest poverty relief program the world has ever known.

While COVID-19 has had an impact, by 2014 Bill and Melinda Gates were able to report: “In our lifetimes, the global picture of poverty has been completely redrawn. Per-person incomes in Turkey and Chile are where the U.S. was in 1960. China’s real income per person has gone up eight-fold. India’s had quadrupled, Brazil’s has almost quintupled, and tiny Botswana…has seen a 30-fold increase. A new class of middle-income nations that barely existed 50 years ago now includes more than half the world’s population…Income per person in Africa has climbed by two-thirds since 1998…Seven of the 10 fastest-growing economies of the past half-decade are in Africa…Here’s our prediction: By 2035, there will be almost no poor countries left in the world.” (Gates, Bill and Melinda, (2014, 18-19 January). “Three Myths About the World’s Poor”, The Wall Street Journal, p. C3).

Pope St. John Paul II made clear, “It is the strict duty of justice and truth not to allow fundamental human needs to remain unsatisfied”. (Centesimus Annus, 34) Pope Francis echoed that there this is no reason for free market triumphalism as “It is a well-known fact that…millions of people are still suffering and dying of starvation” while our culture deadens us to the problem. (Pope Francis, 1)

Indeed, “a globalization of indifference has developed. Almost without being aware of it, we end up being incapable of feeling compassion at the outcry of the poor, weeping for other people’s pain, and feeling a need to help them, as though all this were someone else’s responsibility and not our own.” (Pope Francis, 54)

Among the many positive effects of the global advancement of free markets lies a grave threat: “In many countries globalization has meant a hastened deterioration of their own cultural roots”. (Pope Francis, 62)

This creates a situation wherein “the de facto interdependence of people and nations is not matched by ethical interaction of consciences and minds” (Pope Benedict XVI, 7); an “invasion of ways of thinking and acting proper to other cultures which are economically advanced but ethically debilitated.” (Pope Francis, 62)

Perhaps the greatest danger of globalization is that “human beings are themselves considered consumer goods to be used and then discarded. We have created a ‘throw away’ culture which is now spreading. It is no longer simply about exploitation and oppression, but something new:” (Pope Francis, 53) “This, dear friends is truly scandalous.” (Pope Francis, 1)

“A way has to be found to enable everyone to benefit from the fruits of the earth”. (Pope Francis, 1)

We must always remember that “the mere fact that some people are born in places with fewer resources or less development does not justify the fact that they are living with less dignity.” (Pope Francis, 190)

THE SOLUTION TO THE PROBLEMS OF GLOBALIZATION

Recalling how Pope St. John Paul II insisted free markets be circumscribed by a strong juridical framework, and placed at the service of human freedom in its totality (Centesimus Annus, 42), Pope Francis has challenged the current manifestation of free markets for failing this critical test. (Evangelii Gaudium, 56)

We must recognize that “[the] sharing of goods and resources, from which authentic development proceeds, is not guaranteed by merely technical progress and relationships of utility, but by the potential of love that overcomes evil with good”. (Pope Benedict XVI, 7)