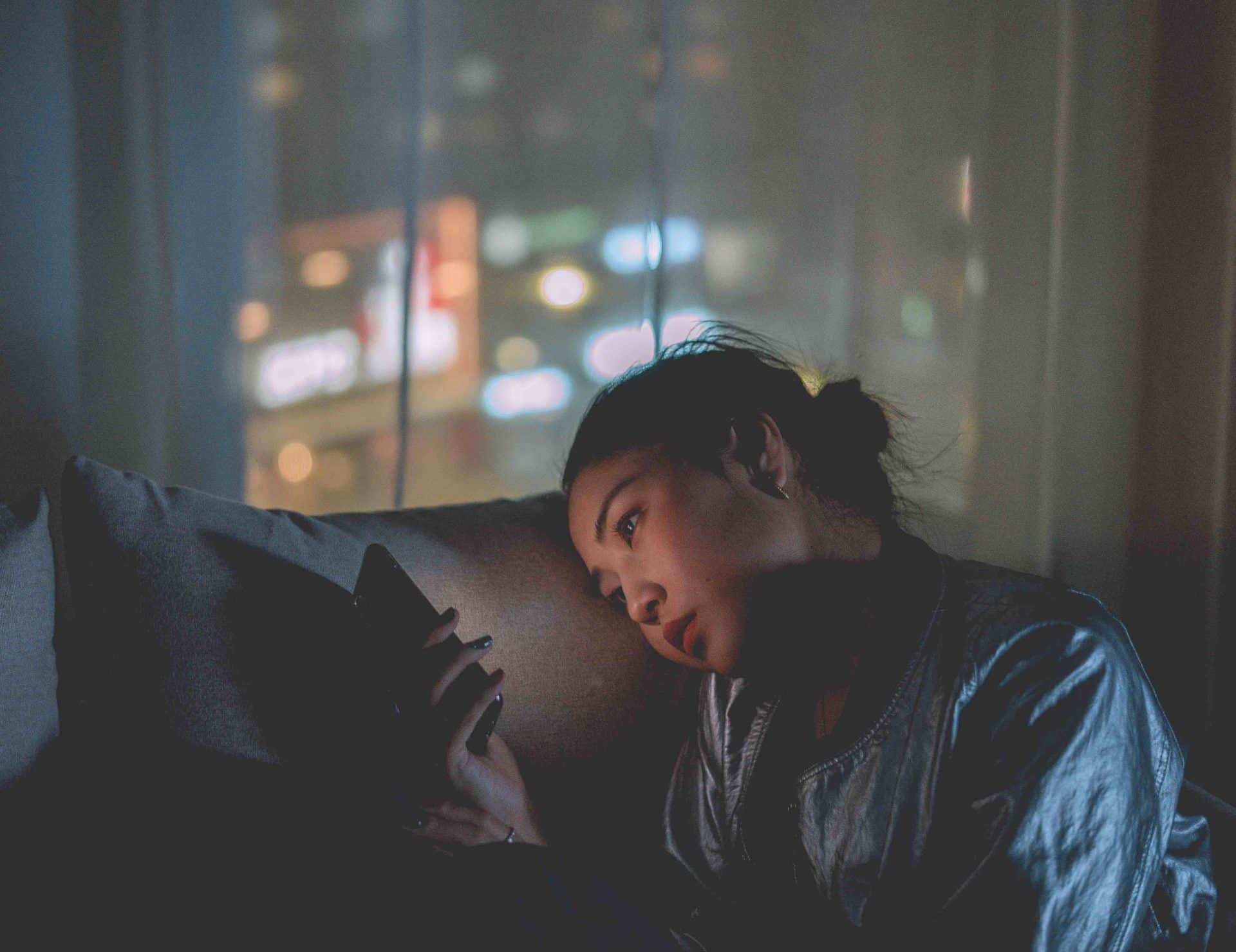 What is Alienation? it is the Loss of the Authentic Meaning of Life

THE DEFINITION OF ALIENATION

While alienation exists in different forms, “there is no worse form of alienation than to feel uprooted, belonging to no one.” (Pope Francis, 53) It is then that we experience the loss of the “authentic meaning of life”. (Pope St. John Paul II, 41)

What are two dangerous forms of alienation?

“Sometimes we prove hard of heart and mind; we are forgetful, distracted and carried away by the limitless possibilities for consumption and distraction offered by contemporary society. This leads to a kind of alienation at every level”. (Pope Francis, 196)

So, when we only think of and act for our self and do not believe in a higher purpose – we become alienated. As Pope St. John Paul II said: a person “is alienated if he refuses to transcend himself and to live the experience of self giving”. (Centesimus Annus, 41)

We live “in a world marked by a ‘globalization of indifference’ that makes us slowly inured to the suffering of others and closed in on ourselves.” (Pope Francis) “A land of fruitfulness demands contexts in which roots can be planted and give rise to a vital network capable of ensuring that the members of its communities feel ‘at home’.” (Pope Francis)

Failing this “society is alienated if its forms of social organization, production and consumption make it more difficult to offer this gift of self and to establish solidarity between people”. (Pope St. John Paul II, 41) and (Pope Francis, 196)

As with personal alienation there is also a spiritual element in society’s alimentation: “All humanity is alienated when too much trust is placed in merely human projects, ideologies and utopias.” (Pope Benedict XVI, 53)

“A land will be fruitful, and its people bear fruit and give birth to the future, only to the extent that it can foster a sense of belonging among its members, create bonds of integration between generations and different communities, and avoid all that makes us insensitive to others and leads to further alienation”. (Pope Francis, 53)

SOME CAUSES OF ALIENATION

Pope St. John Paul II points to some specific (and actionable) causes for our society’s current alienation including: Consumerism; Work settings which isolate a person in a maze of relationships marked by destructiveness, competitiveness and estrangement, and; “Manipulation by the means of mass communication which impose fashions and trends of opinion through carefully orchestrated repetition”. (Centesimus Annus, 41)

WHAT IS THE SOLUTION?

Pope Francis identifies a two-step solution: we can “overcome our existential alienation by listening to God’s word and by practicing the [corporal and spiritual] works of mercy.” How, exactly, is that?

As Pope Benedict XVI said, “there cannot be holistic development and universal common good unless people’s spiritual and moral welfare is taken into account”. (Caritas in Veritate, 76)

“The concept of alienation needs to be led back to the Christian vision of reality, by recognizing in alienation a reversal of means and ends. When man does not recognize in himself and in others the value and grandeur of the human person, he effectively deprives himself of the possibility of benefiting from his humanity and of entering into that relationship of solidarity and communion with others for which God created him.” (Pope St. John Paul II, 41)

“[T]he danger always remains that by a constant refusal to open the doors of their hearts to Christ who knocks on them in the poor, the proud, rich and powerful will end up condemning themselves and plunging into the eternal abyss of solitude which is Hell.” (Pope Francis)