What is the Church’s “Preferential Option for the Poor”?

An important background to any Catholic discussion of the preferential option for the poor, poverty, and development is “the Church’s love for the poor which “is a part of her constant tradition”. (Pope St. John Paul II, 57)

“[T]hose oppressed by poverty are the object of ​a preferential love​ on the part of the Church which, since her origin…has not ceased to work for their relief, defense, and liberation through numerous works of charity which remain indispensable always and everywhere.” (CCC, 2448)

WHO ARE THE POOR?

The Preferential Option for the Poor points us to the more complex insight that poverty is not one-dimensional “since it is well known that there are many other forms of poverty, especially in modern society – not only economic but cultural and spiritual poverty as well.” Also, it “never exclusive or discriminatory towards other groups.” (Pope St. John Paul II, 57)

This “option is never exclusive or discriminatory towards other groups.”​ 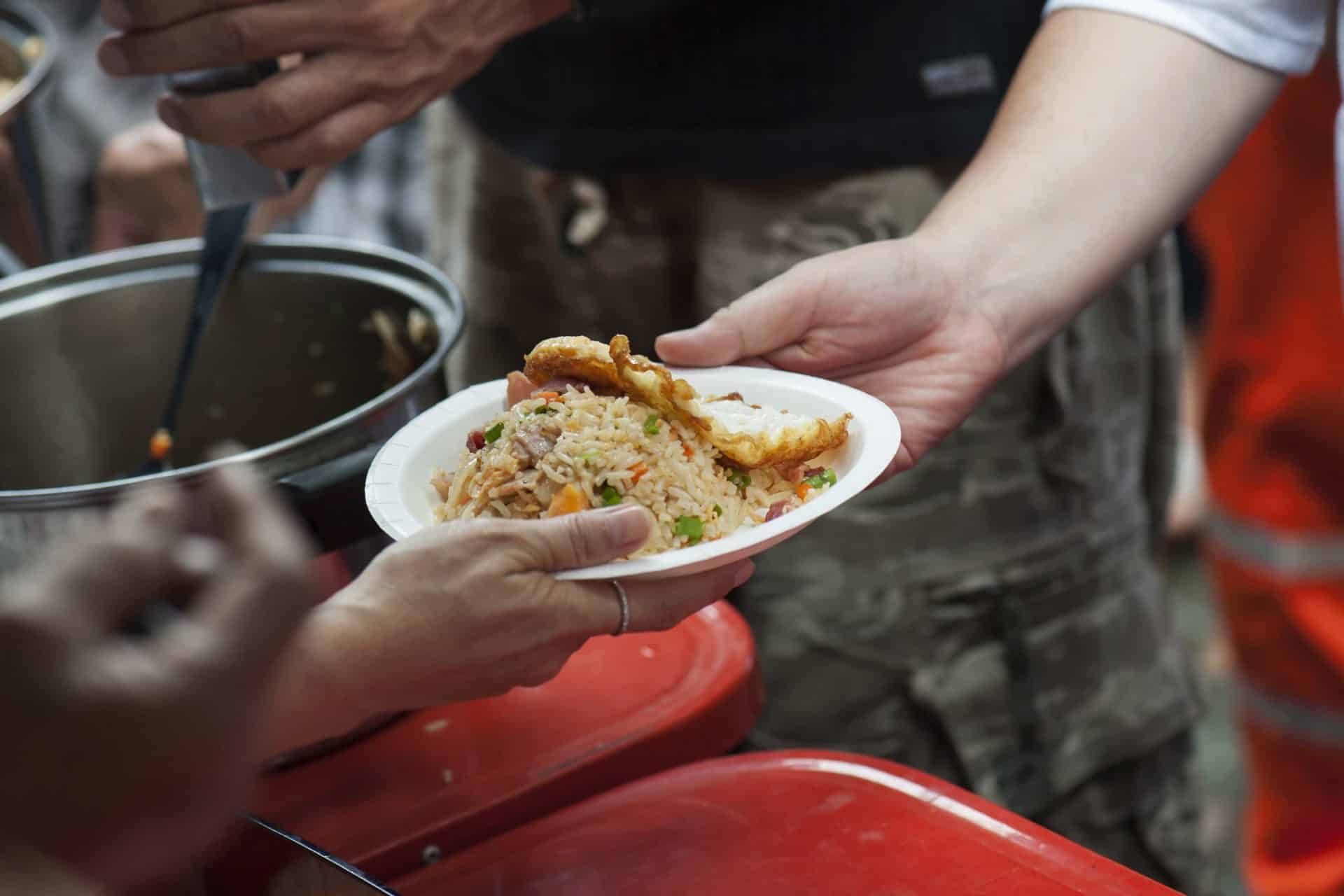 1. Material poverty– which “affects those living in conditions opposed to human dignity: those who lack basic rights and needs such as food, water, hygiene, work and the opportunity to develop and grow culturally”.

2. Moral poverty – “which consists in slavery to vice and sin”.

3. Spiritual poverty – “which we experience when we turn away from God and reject his love. If we think we don’t need God…because we believe we can make do on our own, we are headed for a fall. God alone can truly save and free us.”

So, the Preferential Option for the Poor (and its claim for special considerations) encompasses many forms — economic, cultural, emotional, psychological and spiritual.

WHAT DOES THIS MEAN ‘PRACTICALLY’?

For Material poverty: “When there is question of defending the rights of individuals, the defenseless and the poor have a claim to special consideration.” Why? “The richer class has many ways of shielding itself, and stands less in need of help from the State; whereas the mass of the poor have no resources of their own to fall back on, and must chiefly depend on the assistance of the State.” (Pope St. John Paul II, 10)

In fact, “considerations of justice and equity can at times demand that those in power pay more attention to the weaker members of society, since these are at a disadvantage when it comes to defending their own rights and asserting their legitimate interests.” (Pope St. John XXIII, 56)

For Moral poverty: We have “to look to the deeper causes of this situation: In the last analysis, they are to be found in a current self-centered and materialistic way of thinking that fails to acknowledge the limitations inherent in every creature”. (Pope Benedict XVI)

The Church is clear: the pathologies eating away at our environment are the fault of our ethical and cultural systems, not economic ones: “The cause of the crisis of these recent years is of a deep ethical nature”. (Pope Francis) Our problems originate “in a profound human crisis: the denial of the primary of the human person!” (Pope Francis, 55)

For Spiritual poverty: “Only a humanism open to the Absolute can guide us in the promotion and building of forms of social and civic life — structures, institutions, culture and ethos”. Why? “Without God man neither knows which way to go nor even understands who he is”! (Pope Benedict XVI, 78)

“Indeed, what is the origin of all the evils to which Rerum Novarum wished to respond, if not a kind of freedom which…cuts itself off from the truth about man?” (Pope St. John Paul II, 14)

We have weakened ourselves! How? By ignoring ethical and religious dimensions and abandoning the public square to secularism; by allowing the necessary relationship between truth and freedom to become excluded from public dialogue.