Our Human Environment — is Also Endangered 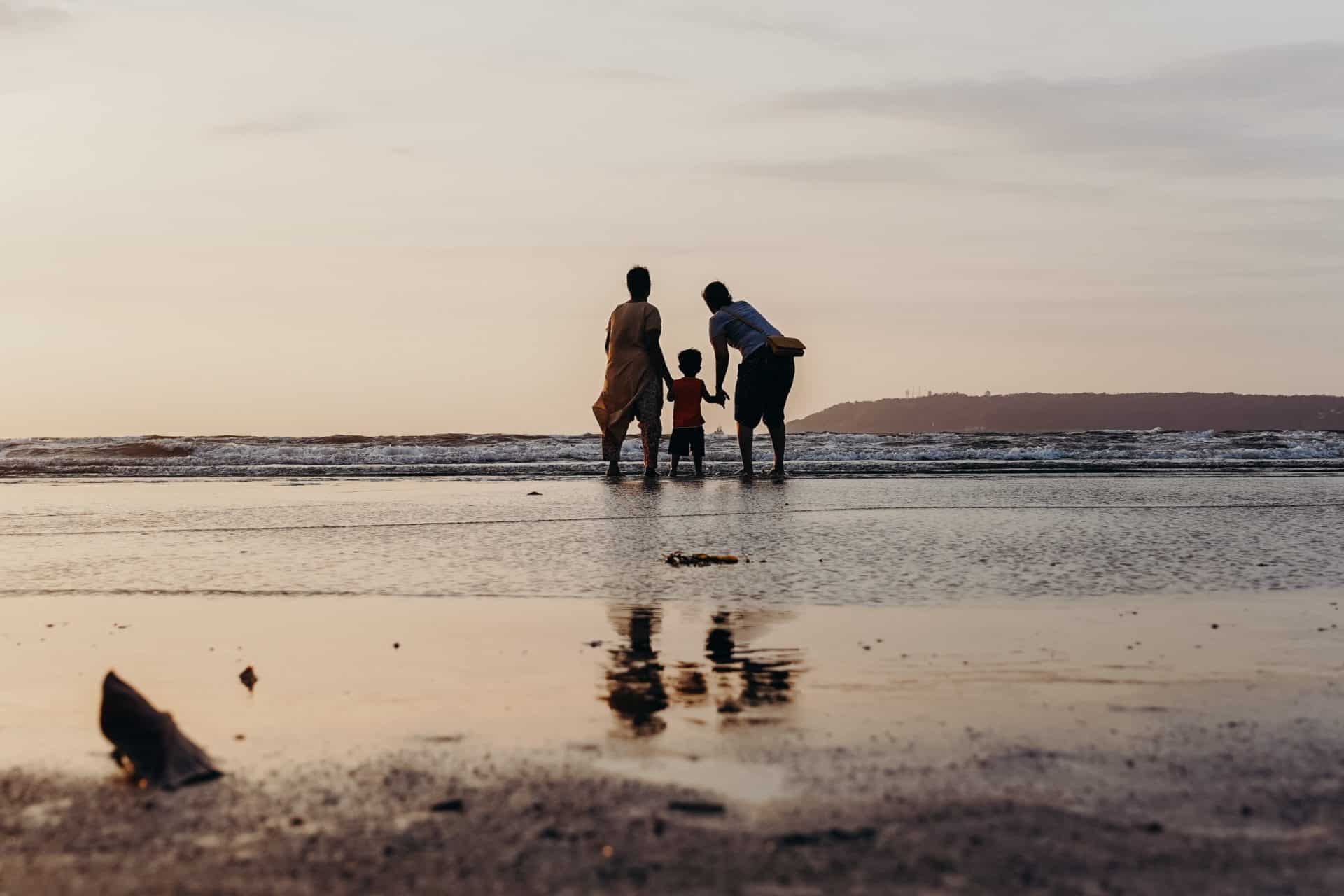 Our Human Environment is Precious

Pope St. John Paul II, after reflecting on how “The seriousness of the ecological issue lays bare the depth of man’s moral crisis” (World Day of Peace, 13) points out to “the more serious destruction of the human environment, something which is by no means receiving the attention it deserves.” (Centesimus Annus, 38)

WHAT IS THE HUMAN ENVIRONMENT?

The human environment involves “the moral structure with which [man] has been endowed.” (Pope Francis, 115)

And, these moral structures are a “profound reality: the relationship between human life and the moral law, which is inscribed in our nature and is necessary for the creation of a more dignified environment.” (Pope Francis, 155)

“Creation is made to connect us with God and to each other; it is God’s social network.”

AN ISSUE OF STRUCTURES

“Decisions which create a human environment can give rise to specific structures of sin which impede the full realization of those who are in any way oppressed by them”. (Pope St. John Paul II, 38)

“It is contradictory to insist that future generations respect the natural environment when our educational systems and laws do not help them to respect themselves.” (Pope Benedict XVI, 51)

Human ecology, therefore, “is inseparable from the notion of the common good, a central and unifying principle of social ethics.” (Pope Francis, 156)

WHY IS THIS IMPORTANT?

“If an appreciation of the value of the human person and of human life is lacking, we will also lose interest in others and in the earth itself.” (Pope St. John Paul II, 13)

“The harmony between the Creator, humanity and creation as a whole was disrupted by our presuming to take the place of God and refusing to acknowledge our creaturely limitations.” (Pope Francis, 66)

“Herein lies a grave contradiction in our mentality and practice today: one which demeans the person, disrupts the environment and damages society.” (Pope Benedict XVI, 51)

“Pope Benedict spoke of ‘ecology of man‘ based on the fact that ‘man too has a nature that he must respect and that he cannot manipulate at will.'” (Pope Francis, 155)

“When man turns his back on the Creator’s plan, he provokes a disorder which has inevitable repercussions on the rest of the created order.” (Pope St. John Paul II, 5)

“Creation is made to connect us with God and to each other; it is God’s social network.” (Pope Francis) So, “The decisive issue is the overall moral tenor of society”. (Pope Benedict XVI, 51)

“Man does not create himself. He is intellect and will, but he is also nature, and his will is rightly ordered if he respects his nature, listens to it and accepts himself for who he is, as one who did not create himself. In this way, and in no other, is true human freedom fulfilled.” (Pope Benedict XVI)

Mankind “must…respect the natural and moral structure with which he has been endowed.” (Pope St. John Paul II, 38)