In 1931 Pope Pius XI said the ​dialogue​ around the Church’s pronouncements on private property was so toxic that, “there are some who calumniate the Supreme Pontiff, and the Church herself, as if she had taken and were still taking the part of the rich”. (Quadragesimo Anno, 44) [Notice how by changing the last word from “rich” to “poor” a similar complaint seems to be made today?]

WHY HAS THE CHURCH’S POSITION BEEN SO VOLATILE FOR SO LONG? 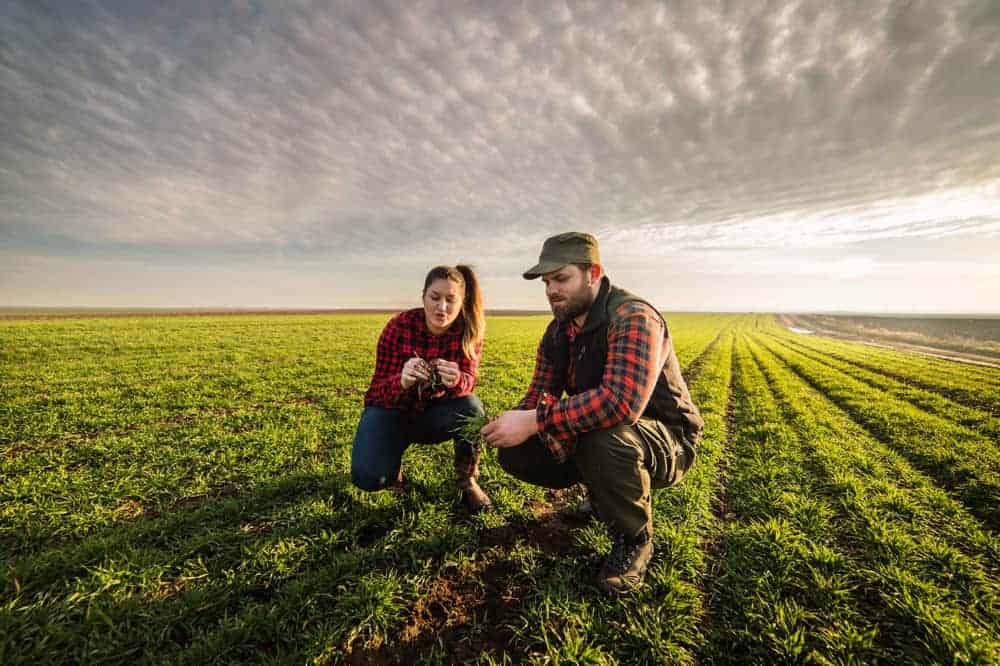 The ‘Right’ to Private Property

Primarily because of the inability to differentiate between the “twofold character of ownership”: (Pope Pius XI, 45) As Pope Leo XIII made clear: “The right of property is distinct from its use.” (Quadragesimo Anno, 47)

Private property is, indeed, a “right”, yet, as all rights, it is also subject to the primacy of other rights and, ultimately, to the Common Good.

THE ‘RIGHT’ TO PRIVATE PROPERTY

Pope Leo XIII examined the role of private property extensively: He identified that ownership of property is beneficial to the common good: “For, every man has by nature the right to possess property as his own” (Rerum Novarum, 6) and that this “is in accordance with the law of nature.” (Rerum Novarum, 9) i.e., it is a matter of justice that one who labors should be able to ‘possess’ that which he has invested himself in.

The controversy surrounding private property comes from the inability to differentiate between the “twofold character of ownership”.

Faced with socialist calls for redistribution and State ownership, Pope Leo XIII correctly foresaw that if private property was taken from rightful owners it would be workers and the poor who would suffer the most. He saw how doing so would be​ ​”emphatically unjust” as it would “rob the lawful possessor, distort the functions of the State, and create utter confusion in the community.” (Rerum Novarum, 4)

“Socialists, therefore, by endeavoring to transfer the possessions of individuals to the community at large, strike at the interests of every wage-earner, since they would deprive him of the liberty of disposing of his wages, and thereby of all hope and possibility of increasing his resources and of bettering his condition in life.” (Rerum Novarum, 5)

Pope Leo XIII’s prediction was borne out when, after the Russian Revolution, massive redistribution of land led to a famine responsible for the starvation of millions. Similarly, Mao’s ​experiments​ in China led to economic deprivation and starvation for hundreds of millions of people over several decades.

IN SUMMARY: THE ‘RIGHT’ TO PRIVATE PROPERTY

The right to private property “has always been defended by the Church”. (Centesimus Annus, 30)

Catholic social teaching recognizes that “the practice of all ages has consecrated the principle of private ownership, as being pre-eminently in conformity with human nature, and as conducing in the most unmistakable manner to the peace and tranquility of human existence.” (Rerum Novarum,11)

Pope Leo XIII even went on to warn us that “[t]he authority of the divine law adds its sanction” to abridging the right to private property: “forbidding us in severest terms even to covet that which is another’s”. (Rerum Novarum,11)

Later, Pope St. John Paul II, as Pope St. John XXIII had in (Mater et Magistra), reaffirmed the right to private property is “fundamental” and a requirement “for the autonomy and development of the person.” (Centesimus Annus, 30)

The right to private property is subject to modifications which may be imposed by the requirements of the common good and solidarity. 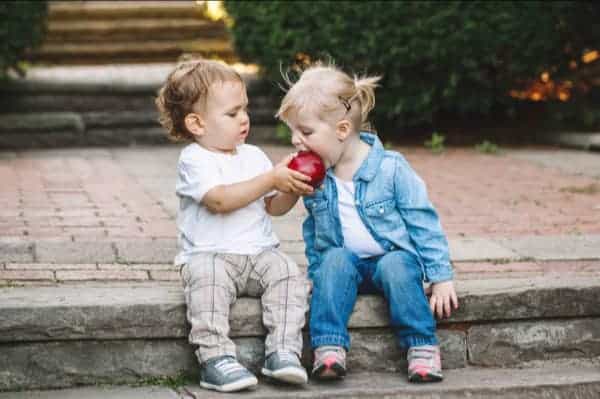 The ‘Use’ of Private Property

THE ‘USE’ OF PRIVATE PROPERTY

The Church clearly states that the use of private property “is circumscribed by the necessities of social living [and] those who seek to restrict the individual character of ownership to such a degree that in fact they destroy it are mistaken and in error.” (Pope Pius XI, 48)

Indeed a “position that defends the exclusive right to private ownership of the means of production as an untouchable ‘dogma’ of economic life…continues to remain unacceptable”. (Pope St. John Paul II, 14) This understanding continues, and builds on, Pope Pius XI’s similar statement in (Quadragesimo Anno, 45).

This dual understanding of ​”right to”​ and ​”use of”​ private property represent “twin rocks of shipwreck” — which “must be carefully avoided”. One rock is “Individualism” – caused by denying or minimizing the social and public character of the right of property. The other is “Collectivism” — caused “by rejecting or minimizing the private and individual character”. (Pope Pius XI, 46)

YES – there is a right to private property…AND – that right can be distorted when it is defined in isolation or with a certain exclusivity.

We must always recall that the right to private property is subject to modifications which may be imposed by the requirements of the common good and solidarity.