What Are the Practical Values of Solidarity & Subsidiarity?

Solidarity and subsidiarity are key components of our Faith, having the potential to place the laity on the path to discovering our supernatural destiny.

Solidarity and Subsidiarity are both born in and expressions of human dignity and both are absolutely central to the implementation of Catholic social doctrine.

Catholic Social Teaching informs us that good governments and good economic systems find ways of fostering the principles of Catholic social teaching. As Pope St. John Paul II said:   “The State must contribute to the achievement of these goals both directly and indirectly. Indirectly and according to the principle of subsidiarity, by creating favourable conditions for the free exercise of economic activity, which will lead to abundant opportunities for employment and sources of wealth”. (Centesimus Annus, 15) 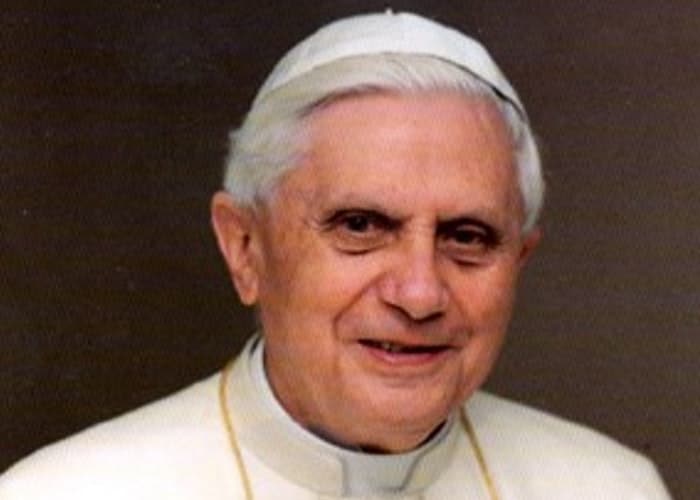 You can’t have one without the other!

Solidarity and subsidiarity both “flow” from Human Dignity. These two foundational principles of Catholic social teaching are both offspring of the prime principle, Human Dignity, which flows from the correct understanding of the human person.

Solidarity and subsidiarity are both born in and expressions of human dignity and both are absolutely central to the implementation of Catholic social doctrine.   While the case for solidarity deriving from human dignity may, at first, appear to be easier to grasp than for subsidiarity – in fact, most times it is not. Pope Benedict tells us that, “undoubtedly the principle of subsidiarity [is] an expression of inalienable human freedom.

“Solidarity is first and foremost a form of assistance to the human person”. (Pope Benedict XVI, 57)

While “subsidiarity respects personal dignity by recognizing in the person a subject who is always capable of giving something to others.” (Pope Benedict XVI, 57)

SOLIDARITY AND SUBSIDIARITY ARE KEY COMPONENTS OF OUR FAITH!

Pope Benedict XVI (and this is very deep insight) points out that “the principles of solidarity and subsidiarity…have the potential to place men and women on the path to discovering their supernatural destiny.” (Address to the 14th Pontifical Council on Social Sciences, May 2008)

“True solidarity” he tells us, “begins with an acknowledgment of the equal worth of the other” and “comes to fulfillment only when I willingly place my life at the service of others. Herein lays the “vertical” dimension of solidarity: I am moved to make myself less than the other so as to minister to his or her needs.” (Pope Benedict XVI)

“Similarly, subsidiarity…manifests a “vertical” dimension pointing towards the Creator of the social order. A society that honors the principle of subsidiarity liberates people…granting them the freedom to engage with one another in the spheres of commerce, politics and culture…they leave space for individual responsibility and initiative, but most importantly, they leave space for love”. (Pope Benedict XVI)

What amazing insights! Catholic social teaching offers not only a prescription for “living our lives together” in society but, simultaneously, points us to God.

WHAT ARE THE HUMAN RIGHTS ON WHICH THE STATE MUST BE ORDERED?

Catholic Social Teaching identifies the most important human rights on which a democracy must be ordered (Centesimus Annus, 47):

1. The right to life (and  points out that an integral part of this is the right of the child to develop in the mother’s womb from the moment of conception).

2. The right to live in a united family.

3. The right to live in a moral environment (conducive to the growth of a child’s personality).

4. The right to develop one’s intelligence and freedom (in seeking and knowing the truth).

5. The right to work (and from that work to support oneself and one’s dependents).

6. The right to freely establish a family (to have and rear children through the responsible exercise of one’s sexuality).

7. The right to religious freedom (understood as the right to live in the truth of one’s faith and in conformity with one’s transcendent dignity as a person).

WHAT MAKES UP SOCIETY?

WHAT MUST THE STATE DO TO ENSURE SUBSIDIARITY IS RESPECTED?