“Do not expect peace in society without seeking the common good.” “More than a tinge of urgency can be detected…in Pope Francis’ comments on business and economics in his Exhortation, ‘Evangelii Gaudium.'” 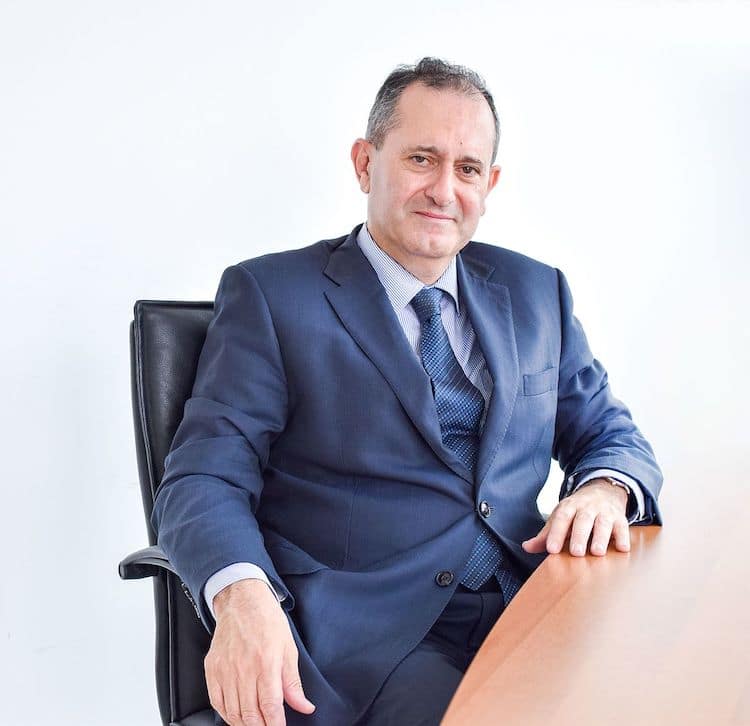 In his January 8, 2014, “Newsbook” (Malta) blog, Joseph F.X. Zahra emphasizes the intensity of the Holy Father’s Exhortation (Evangelii Gaudium) stating, “Francis gives us a realistic look at humanity battered by the experience of a deep financial and economic crisis.” Pope Francis stresses, “…we need to have a human face to development.”

Mr. Zahra writes, “it is here that Francis raises his voice with four warnings: