Is Your Company Paying A “Just” Wage?

Over 120 years ago, Pope Leo XIII introduced the idea of a “just” wage in his encyclical, Rerum Novarum. He defined the just wage as an amount needed to support a thrifty and upright worker plus his family, and prescribed that it must be sufficient enough to allow the worker to save and acquire property of his own.

Last year Tim Cook was paid approximately $238 million as Apple’s CEO, Alex Rodriguez was paid $32 million as the New York Yankee’s third baseman, Ann Snyder was paid $47,500 as a market researcher for a restaurant supply house, and Jason Alexander was paid $13,220 as a cashier at the Burger Palace restaurant. Are any of these wages just? 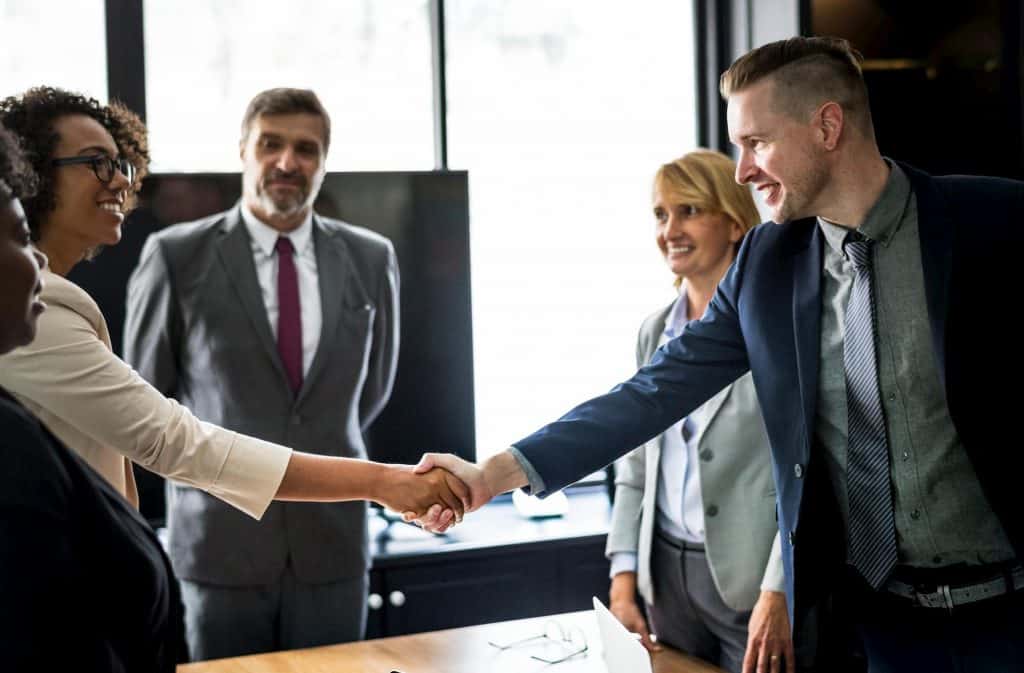 When business deals are made or employees hired, are You Paying a “Just” Wage?

Pope Leo XIII instructed that “…the employer is bound to see that the worker has time for his religious duties; that he be not exposed to corrupting influences and dangerous occasions; and that he be not led away to neglect his home and family, or to squander his earnings. Furthermore, the employer must never tax his work people beyond their strength, or employ them in work unsuited to their sex and age. His great and principal duty is to give every one what is just. ….wealthy owners and all masters of labor should be mindful of this – that to exercise pressure upon the indigent and the destitute for the sake of gain, and to gather one’s profit out of the need of another, is condemned by all laws, human and divine.” (Rerum Novarum, 20)

Pope Leo XIII introduced the idea of a “just” wage in his encyclical, Rerum Novarum – in 1891!

Pope Leo XIII considered this to be a moral argument, and left it to the economists to work out the details.  Economists have been arguing ever since.

In classic economics, the cost of labor is based upon the equilibrium between supply and demand. If the pay isn’t high enough, the worker withholds his work until the pay is raised to a level that makes it worth his while. But along came Pope Leo XIII saying that this approach is not moral or just. Why?

Pope Leo XIII understood an important aspect of human nature.  Mankind was created in the image of God.  God engages in creative action to bring planets, oceans, trees, animals and humans to life, and mankind emulates this action by doing work to help create useful products and services. Most of us don’t like to be idle; rather, we like to accomplish something. If necessary, most people will readily volunteer to work for low wages or occasionally even no wages (charitable works) just so we have the opportunity to exercise our God-given creative talents.

Pope Leo XIII also knew that a labor rate negotiation, like all negotiations, tends to be about power.  The stronger party always gets the better deal, and the large employer tends to have the power in a negotiation with an individual worker.  If the individual worker is offered a low wage, he has very little bargaining power because there always seems to be another who will take the job.  Free bargaining between management and worker often does not result in a fair wage.

Need relates to the wage rate required to sustain the individual worker and his family.  Workers who live in more expensive cities need a higher wage.  Equity defines what is due to a person because of the value of the particular skills, effort and talent that that person is able to bring to the job. Thus, someone with the skills necessary to invent new products or hit a 97-mile per hour fastball should earn more than the person who flips burgers.  Economic order refers to the fact that the individual’s work and the firm itself must generate sufficient values to pay the wages.  In other words, fair wages must be sustainable.  This means that for the same work, it is just that a successful enterprise like Apple might pay a higher wage than a struggling start-up business or not-for-profit organization.

Let’s apply these principles to the opening example.

1. Regarding the cashier, this young man lives in New York City, a high cost of living area. His wages are likely insufficient to pass the needs test, and are unjust.  Businesses have a responsibility to calculate how much employees need in order to handle their responsibilities, and pay wages accordingly.

2. The market researcher’s wages look pretty good in comparison, until you realize that they are $20,000 less than what a competitor pays for the same work.  Still, the first firm is justified in paying less than the competitor if the company can demonstrate that the payment of a competitive wage is unsustainable due to the precarious financial health of the firm.  However, if this pay inequity continues after the firm has attained good financial health, it would strain credibility to say that financial difficulties are the primary reason for the pay inequity.

3. Tim Cook’s salary ranks as one of the highest CEO salaries in the world and Alex Rodriguez’s salary is one of the largest for an athlete, but the Church does not begrudge them for their good fortune.  Although neither wage is justifiable based upon need, and it’s a stretch to say that either are based upon equity (since most CEOs or baseball stars are paid far less), a case can be made that these extreme wages are justifiable based upon economic order.  After all, Apple was [at the time of writing] the world’s largest company and the New York Yankees are the world’s most successful baseball team.  It is a matter of prudential judgment whether Tim’s or Alex’s performances are integral to the organization’s success.  However, these extreme pay levels would be a violation of economic order should they cause the organization to struggle financially; and it certainly would be morally wrong if the high pay level of one employee requires cutting back the just pay of another employee.

Most of the time, however, the just pay problem occurs at the lower end of the pay scale.

In the book, Leading Wisely in Difficult Times, authors Michael Naughton and David Specht tell the story of Reell Precision Manufacturing, a Silicon Valley manufacturer of injection-molded computer parts.  The management team wanted to make sure that the competitive pay scales they were using to hire employees did in fact meet the standards of need, equity and economic order so that they could be considered as “just” wages.

After evaluating the cost of living in the area, typical employee family sizes, and other economic factors, the management team was disappointed to find out that the pay rate for one class of workers was insufficient.  Further, it was deemed that if the team raised the rate of pay to a just level, it would place the company in a non-competitive position.  Often times, a solution can be found by redesigning the job, and that’s what happened in this situation.

By delegating more authority to the individual worker, less supervision and less support functions were needed.  This upgrade reduced overhead costs and made it economically possible to pay a just wage for these employees.

Companies have a moral responsibility to pay just wages, and accordingly, more firms should follow the example of Reell Manufacturing and evaluate need, equity, and economic order in determining their wage rates.

Learn More about the Common Good
Back to Articles