Implement in our Careers

What is the Church’s Role?

“First, and foremost, the Church seeks to assist in the formation of conscience”

Catholic social teaching “is built on the foundation handed on by the apostles to the Fathers of the Church and then received and further explored by the great Christian doctors…It is attested to by the saints and by those who gave their lives for Christ.” (Pope Benedict XVI, 12)

The beginning of this “expression of the prophetic task of the supreme pontiffs” is usually traced to Pope Leo XIII and his landmark encyclical in 1891, ​Rerum Novarum, wherein he condemned the abuses and illusions of unbridled capitalism, socialism and, especially, communism.

Forty years later Pope Pius XI, in ​Quadragesimo Anno​, confirmed Leo’s teaching and expanded it significantly to account for the realities of the Great Depression, as well as the rise of European totalitarianism. He also developed the aforementioned principle of ​subsidiarity​. In a radio broadcast fifty years on, in 1941, Pope Pius XII embraced the social message of Pope Leo XIII and advocated the need for a new international order to ensure peace. In 1961, Pope Saint John XXIII, in ​Mater et Magistra​, made the social question global by shifting its focus from a developed world (Europe and North America) perspective to a focus on the extensive poverty in the ‘third world’ and the gap between the rich and poor countries. In 1971 Pope Paul VI, in ​Octogesima Adveniens​, introduced a dramatic ‘innovation’ by emphasizing the need for political action to achieve economic goals.

In 1991, Saint John Paul II issued his ​seminal social encyclical, Centesimus Annus where he gathered together the most creative and effective parts of Catholic social teaching over the prior hundred years – synthesizing the best of what came before while also returning it to Leo’s original and penetrating contribution regarding the importance of the person at the heart of the social order. This important work also: affirms the value of the free market and of democracy; demonstrates the greatest depth of economic understanding of any magisterial document and contains a modern appreciation for the dynamic nature of free exchange and the way wealth is produced; is extraordinary in the way it reconfigures the basic framework of Catholic social teaching by establishing the need to maintain vibrant and critical interaction between economics, culture, and politics, emphasizing that of these three, culture is the most important; for the first time, included family and life issues on the list of ‘social’ concerns.

Pope Francis’s Laudato Si, it is the latest longest social encyclical to date. It fully explores a key element of Catholic social teaching succinctly stating: “Nature, in a word, is at our disposition and we are called to exercise a responsible stewardship over it. Yet so often we are driven by greed and by the arrogance of dominion, possession, manipulation and exploitation; we do not preserve nature; nor do we respect it or consider it a gracious gift which we must care for and set at the service of our brothers and sisters, including future generations” (World Day of Peace Message, 9) leading to a situation where the earth “cries out to us because of the harm we have inflicted on her by our irresponsible use and abuse of the goods with which God has endowed her.” (Laudato Si, 2)

However, Catholic social teaching does not deify the environment as some primordial Greek deity, Gaia. Rather, the Church reminds us that “[t]he book of nature is one and indivisible: it takes in not only the environment but also life, sexuality, marriage, the family, social relations: in a word, integral human development. Our duties towards the environment are linked to our duties towards the human person, considered in himself and in relation to others. It would be wrong to uphold one set of duties while trampling on the other. Herein lies a grave contradiction in our mentality and practice today: one which demeans the person, disrupts the environment and damages society.” (Synod of Bishops,  XIII Ordinary General Assembly, The New Evangelization for the Transmission of the Christian Faith, 21) 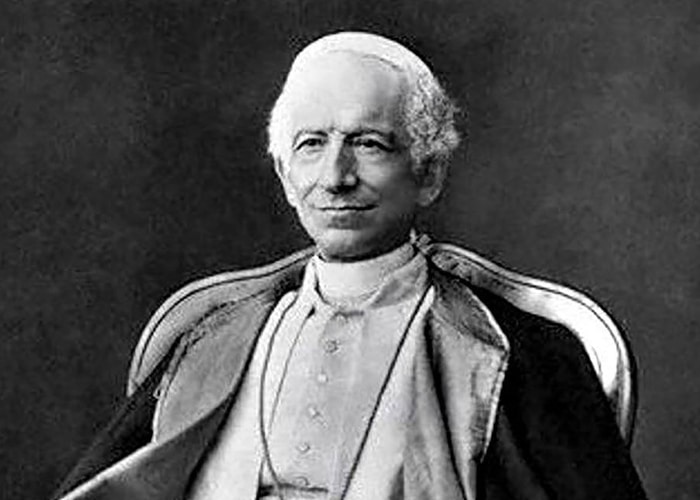 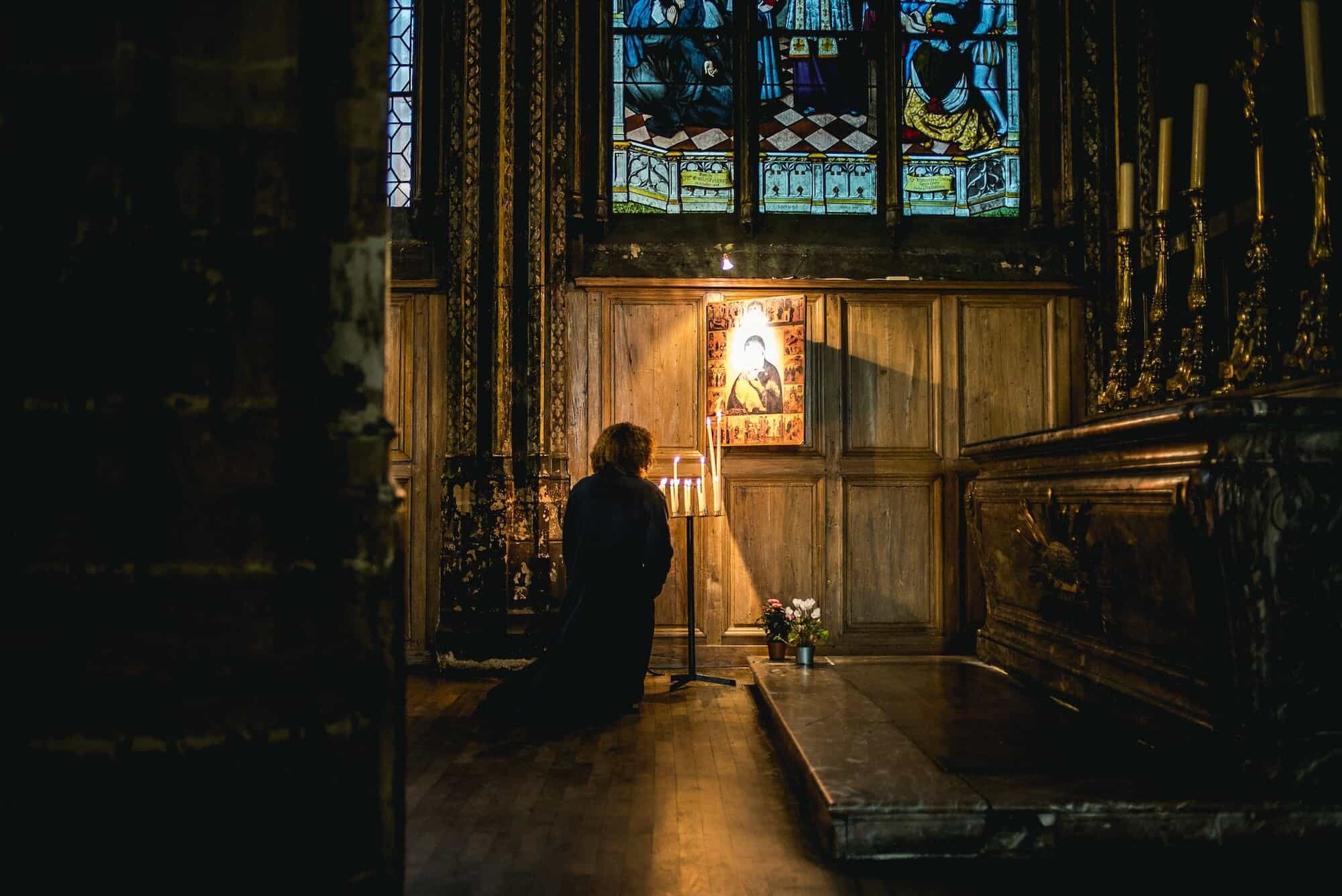 Pope St. John Paul II called for the Church to announce “Christ to leaders, men and women alike, ​insisting especially on the formation of consciences on the basis of the Church’s social doctrine.​ This formation will act as the best antidote to the not infrequent cases of inconsistency and even corruption marking socio-political structures. Conversely, ​if this evangelization of the leadership sector is neglected, it should not come as a surprise that many who are a part of it will be guided by criteria alien to the Gospel and at times openly contrary to it​.” (Pope St. John Paul II, 67)

Is it consistent to profess our beliefs in church on Sunday, and then during the week to promote business practices or medical procedures contrary to those beliefs? Is it consistent for practicing Catholics to ignore or exploit the poor and the marginalized, to promote sexual behavior contrary to Catholic moral teaching, or to adopt positions that contradict the right to life of every human being from conception to natural death? Any tendency to treat religion as a private matter must be resisted. Only when their faith permeates every aspect of their lives do Christians become truly open to the transforming power of the Gospel.” (Pope Benedict XVI) 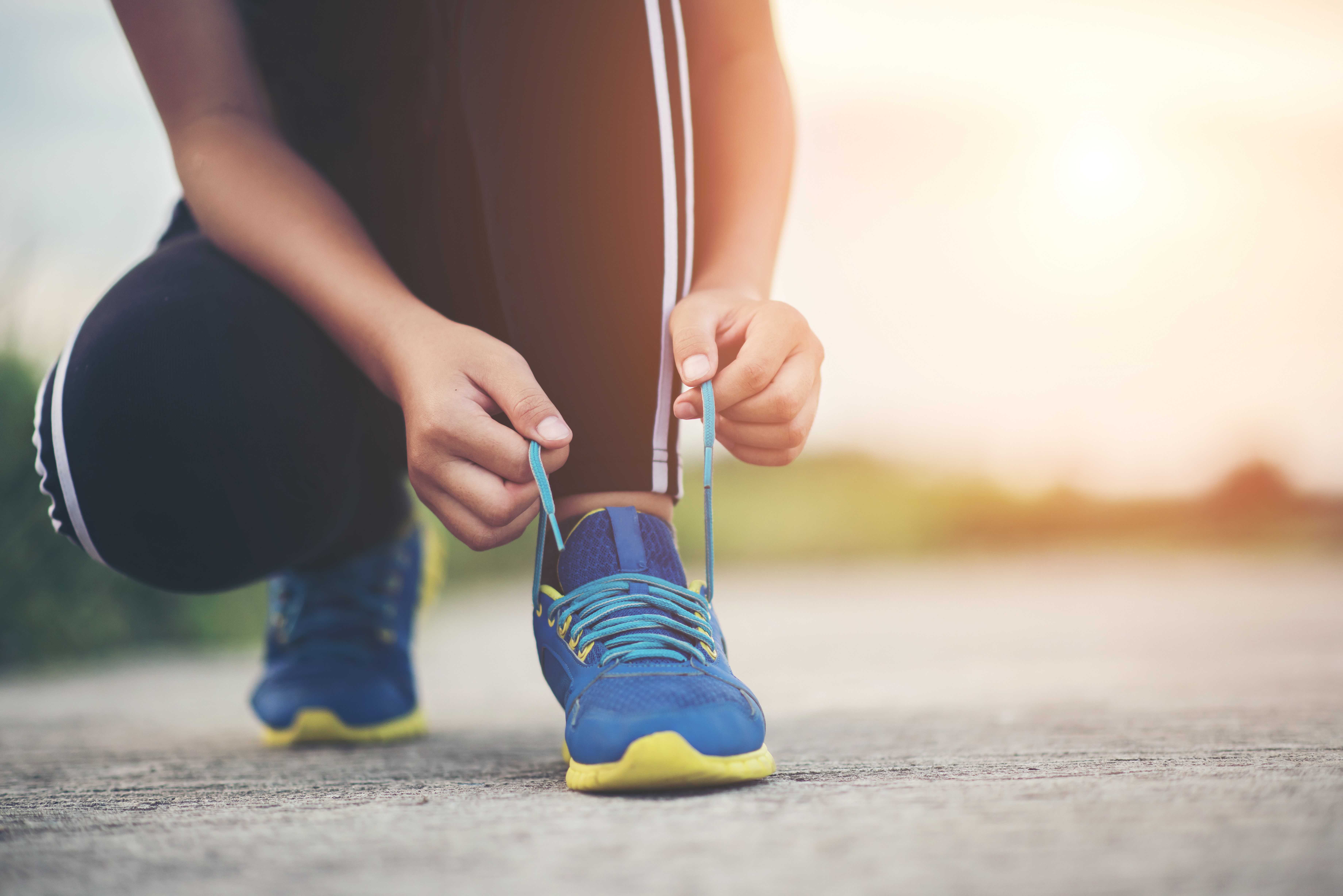 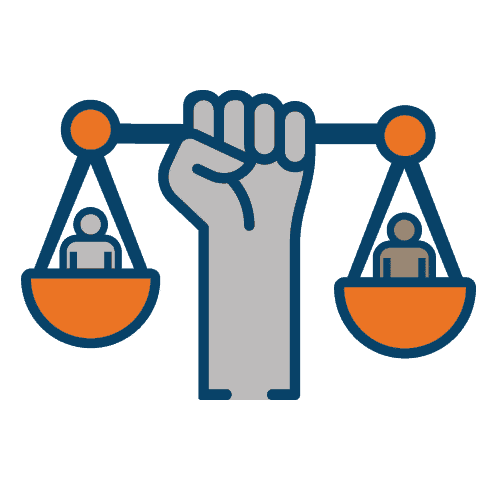 The belief humanity can be divided into separate and exclusive biological entities with some races innately superior to others. This leads to personal and societal prejudice, discrimination, or antagonism directed against other people because they are of a different race or ethnicity. What does Catholic social teaching have to say about such an insidious “ism”? 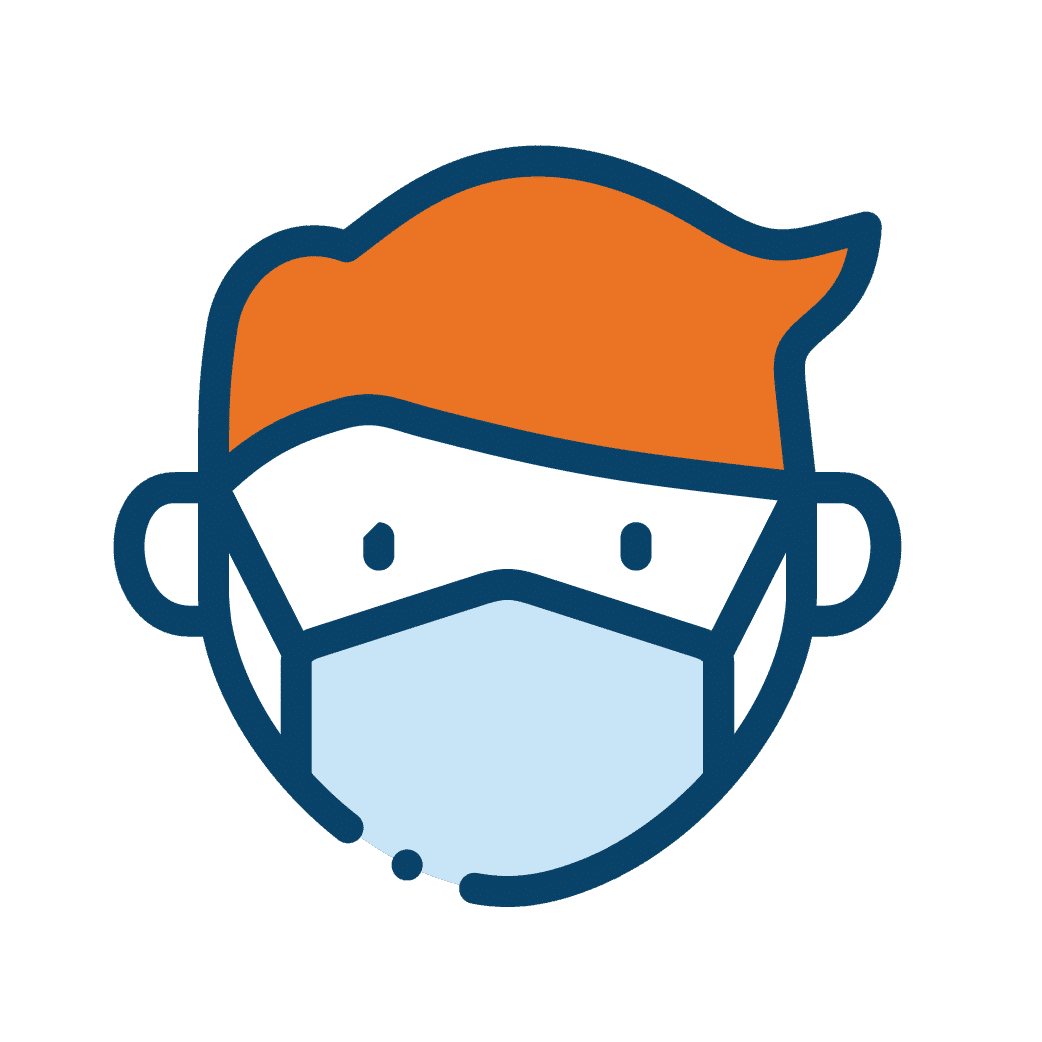 The Crisis and the Cure: How does Catholic social teaching evaluate governments’ response? 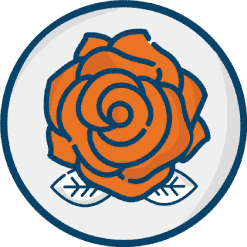 Democratic socialism is much in the news. Candidates for President of the United States and many in congress espouse it as an alternative model for our country. But, is it clear what, exactly, it is? Here, we attempt to define ‘democratic socialism’ and outline what the Catholic Church has to say about it. 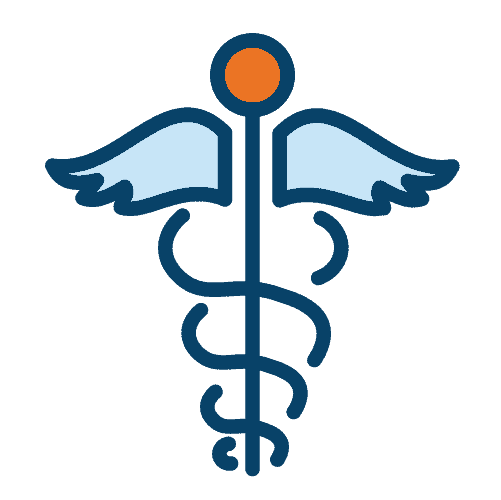 US health care is, in many ways, the envy of the world. Would a national health care program improve it? See how Catholic social teaching can inform the discussion! 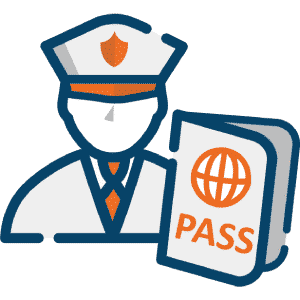 A right? How much? Who? What are immigrants’ duties? This is complicated! Catholic social teaching can help sort through the issues.

One of the most divisive issues during the past 50 years! Why is the Church so one-sided (and must always be so)?