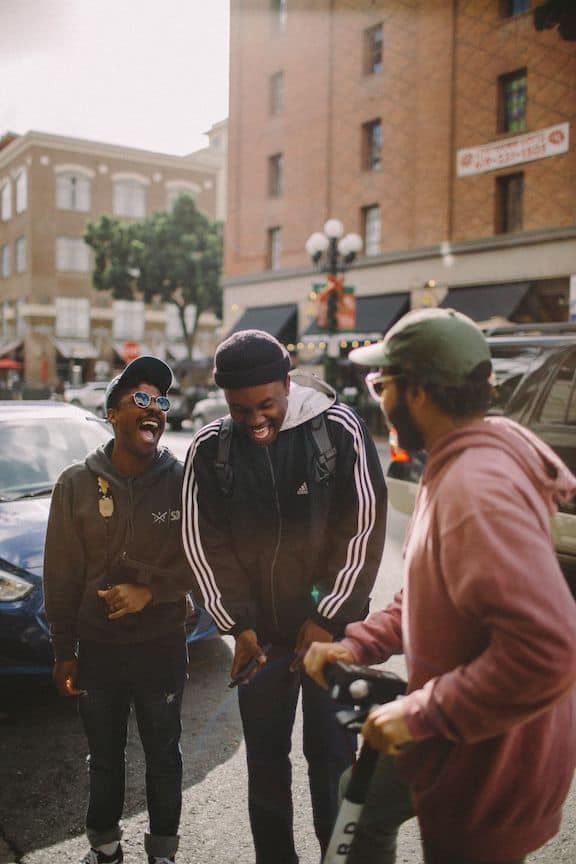 We are Social Beings, Made in God’s Image

We would be remiss if we gave the impression that Catholic social teaching is just an alternative sociological, economic or anthropological view of the world, albeit a prescriptive one, with many of its insights being substantiated by these disciplines.

This is not the case at all! Catholic social teaching stands in marked contrast to the social theory of Hobbes and Locke. The Church’s teaching bases itself on the truth that we are inherently social – reflecting our Trinitarian God, in whose image we are created, and whose own being is irreducibly social.

By contrast, social contract theory assumes we are inherently autonomous, committed to no higher moral grounding than our own self-interest.

THE DIFFERENCE IS IN THE PRINCIPLES

In fact, we suggest it is in this inherently social versus autonomous anthropology – and the three principles of – a correct understanding of the human person – human dignity, solidarity and subsidiarity, that Catholic social teaching provides such a compelling answer to the multiple problems of modernity identified – consumerism, the destruction of our human environment, alienation and the dictatorship of relativism/radical secularism.

While it is quite useful as a guide for living in and creating a civil society it should be remembered that Catholic social teaching is first and foremost Christian teaching. As Pope St. John Paul II emphasized in Centesimus Annus, “it proclaims God and his mystery of salvation in Christ to every human being, and for that very reason reveals man to himself…in this light, and only in this light” (Centesimus Annus, 54) does Catholic social teaching go on to concern itself with issues of

This is another ‘signature point’, essential to a correct and full understanding of Catholic social teaching and one that received a great deal of attention by Pope Benedict XVI.