Catholic social teaching, which is a branch of Catholic Moral Theology, contains a set of principles to be used to form our conscience as we impact on the social structures around us.

Charity is a theological virtue. It applies to all and involves engaging, directly, those around us who are in need.

We need to clear up some confusion caused by the many projects labeled ‘social justice’ but which are, in fact, usually initiatives of charity. We need to be clear to distinguish between charity, understood as corporal works of mercy, and Catholic Social Teaching. 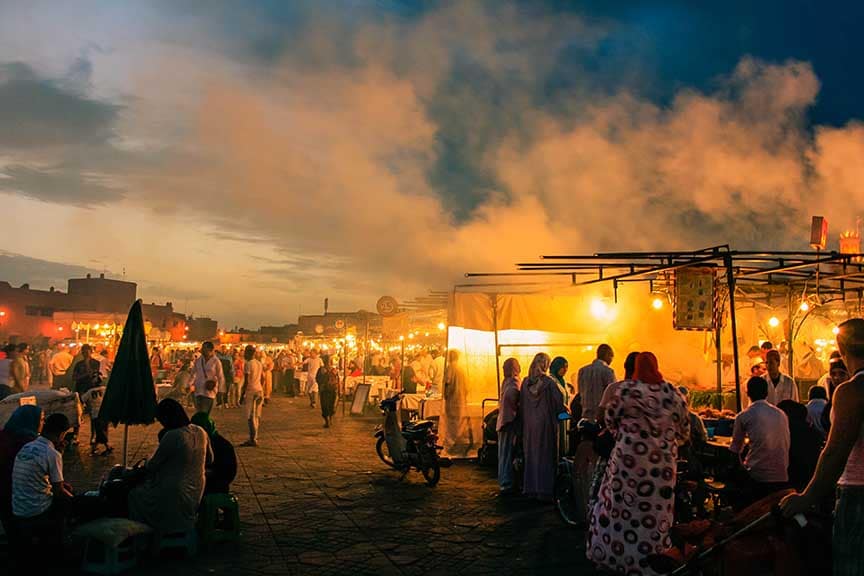 Charity is directed at the effects of injustice, its symptoms. Charity addresses problems that already exist. Charity, as a theological virtue, is what we are all called to do, as individuals. As Pope Benedict XVI says, charity or “Love of neighbour, grounded in the love of God, is first and foremost a responsibility for each individual member of the faithful” (Deus Caritas Est, 20)

“To desire the common good and strive towards it is a requirement of justice and charity.” (Caritas in Veritate, 7)

“Justice is the primary way of charity” while “On the other hand, charity transcends justice and completes it”. (Caritas in Veritate, 6)

“Her social doctrine is a particular dimension of this proclamation: it is a service to the truth which sets us free. Open to the truth, from whichever branch of knowledge it comes, the Church’s social doctrine receives it, assembles into a unity the fragments in which it is often found, and mediates it within the constantly changing life-patterns of the society of peoples and nations.” (Caritas in Veritate, 9)

THE RELATIONSHIP BETWEEN CHARITY AND SOCIAL JUSTICE

“Charity goes beyond justice, because to love is to give, to offer what is “mine” to the other; but it never lacks justice, which prompts us to give the other what is “his”, what is due to him by reason of his being or his acting. I cannot “give” what is mine to the other, without first giving him what pertains to him in justice. If we love others with charity, then first of all we are just towards them.” (Caritas in Veritate, 6)